The tourist attractions at Saint Louis Senegal are not limited to natural sites. As a matter of fact, there are plenty of other things to see. 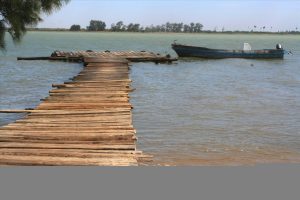 The city is situated to the northwest of Senegal. It is close to the Senegal Rivers mouth. It is 320 km to the north of Dakar.

The National Park of the Langue de Barbarie is home to thousands of flamingos, pelicans and cormorants. There is also the Birds of Djoud, the third biggest ornithological park on the planet. Nature lovers will also love the Fauna Reserve of Guembeul. Aside from birds, it is the home of the African Spurred Tortoise and the Patas Monkey.

The tourist attractions at Saint Louis Senegal include the Governor’s Palace and the historic airport at Dakar-Bango.
Other noteworthy monuments are the Parc Faidherbe, the Grande Mosquee and the Faidherbe Bridge.

The city is also known for the yearly regatta, a race between fishermen. Together with the historical monuments, they have contributed to the growth of tourism in the area.

The city was established in 1659. It was set up by French traders at Ndar, an isolated island. It was christened Saint-Louis-du-Fort in honor of Louis XIV, then the French king. The site would soon become the focal point for exporting gum Arabic, ambergris and beeswax. Other items that were exported included hides and slaves.

The British captured it during the Seven Years War. It was however, later given back to the French. By the 18th century, it had a population of 5,000. Shortly after Dakar was declared the capital, the city slipped into recession. However, tourism has helped the city regain its footing.

The area is also famous for the “Fanals”. This is an evening procession of lanterns that take place during Christmas season. There is also the Jazz Festival, the biggest in Africa. Since jazz became popular here in the 1930s, this festival has become a celebration of it.

There are also several hotels and restaurants in and around the city. This of course, can be attributed to the growth of tourism in Senegal in general. The tourist attractions at Saint Louis Senegal along with the colonial architecture, have led to it being included in the World Heritage list. 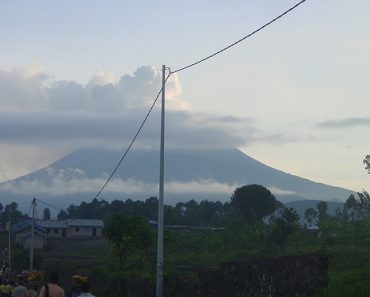