The Sao Sebastiao Church is one of the major attractions in Azores. Since it was built in 1553, it has become one of the most frequently visited holy places in the country. 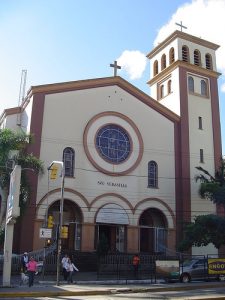 The church is known primarily for its Manuelian architecture. The exterior of the church is elegantly designed. Within the church, tourists will see fixtures and fittings dating back to the 17th century. These are constructed from Brazilian jacaranda wood. The facade is ornately designed.

Some of the biggest attractions at the Sao Sebastiao Church are the Rose window and the Gothic doorways. There are also paintings dating from the 16th century. There are also Gothic frescoes which can only be found in the area.

The area making up Portugal was settled in by the Neanderthals first and then the Homo sapiens. Homo sapiens probably roamed the region of the Iberian peninsula. The Neolithic Portugal were among the first to domesticate animals. They also raised cereal crops. The first millennium BC saw the Celts conquer Portugal by way of central Europe.

The Iberian Peninsula was first invaded by the Romans in 219 BC. Within two centuries, the peninsula had become part of the Roman Empire. By the 15th and 16th centuries, Portugal was spearheading Europe in the Age of Discovery. At the height of its power in the 16th century, its territories extended over Asia, Africa and South America.

Portugal slowly lost its power in the next two hundred years. The English, French and Dutch grew in power as their share in the slave trade expanded. These countries slowly took over the territories held by Portugal overseas.

The cost of travel to Portugal varies. On the average, expect to spend about 60 to 80 Euros.

The Azores archipelago is also known for its festivals. One of the most popular is the Festival of Senhor Santo Cristo dos Milagres. Equally popular is the Campo do Sao Francisco where many socio-cultural events are done. The Noites de Verao on the other hand, is notable as a place where tourists and locals can gather. 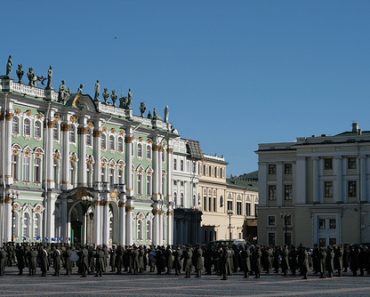