Saqqara in Egypt is an old burial ground. According to archaeologists, it was the necropolis of Memphis, the old Egyptian capital.

The necropolis is located 19 mi or 30 km south of Cairo. There are taxis that can take you to the place. There are no direct bus routes from Cairo to the burial ground. However there are some microbuses that provide an indirect route.

Go to the Giza metro station and get on the microbus. Tell the driver you want to go to “Marishay” and the burial ground. The driver will inform you of the transfer points. 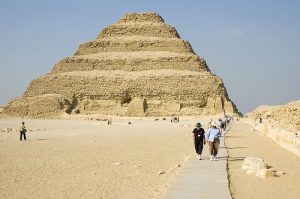 Also known as the Step Tomb, it marks the change from the step pyramid to the true pyramids that were built in Giza. The burial ground is also home to numerous mastabas.

Another tourist attraction is the Teti I pyramid and Period Cemetery. This is the first pyramid of the 6th Dynasty’s first ruler. The pyramid is surrounded by the tombs of various royals and nobles.

Other tombs worth visiting are those of Mereruka, Kagemni and Ankhmahor. The mastaba of Ti dates from the Old Kingdom. It is one of the most beautifully decorated tombs in all of Ancient Egypt.

The oldest tombs date from the 1st Dynasty. These were discovered in the north side of the burial ground. The first royal burials in the site date from the 2nd Dynasty. The 5th and 6th Dynasties also buried their dead in the area. Beginning with the 18th Dynasty, several high ranking government officials began putting their tombs in the area.

Saqqara in Egypt is open every day from 9 in the morning until 5 in the afternoon. The admission price is LE 60. For students it is LE 30. The taxi fare will vary depending on where you are coming from. Many of the taxis are metered. However, it is possible to negotiate the price.

The bus fees will vary also. If you are on a travel package tour, the transportation costs will be covered. The daily expenses for a trip to Egypt hover around $100 or so. But the cost may go up or down depending on whether you are going alone or on a guided tour. 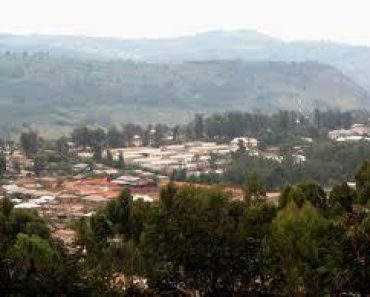