The Shrine of Bahaullah is one of the holiest sites in Israel. It is the sacred place for Baha’ís and represents prayer direction or Qiblih. 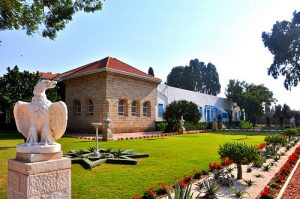 The shrine is in Bahji. This is a house in Acre, Israel. It used to be the residence of Baha’u’llah, who established the Baha’i Faith. The shrine is adjacent to this house. Acre is in Western Galilee to the north of Israel. It is at the Haifa Bay north extremity.

The shrine has a central room and a garden. This is also the final resting place of Baha’u’llah. The garden is also near the center. You will see trees around it.

The walls of the Shrine of Bahaullah are also noteworthy for the layers of carpets on it. The remain Baha’u’llah are in a small room in the central room. Particuiarly interesting is the glass roof. This was designed by Qulam-‘Aliy-i-Najjar.

Shortly thereafter, the Acre government demanded the keys be given back to the authorities. In 1923, Shoghi Effendi was given back the keys. Since then, the place has been protected by a guard.

Travel packages to Israel have vastly different prices. A guided tour of the major tourist sites (i.e., the biblical areas) may cost 3,000 USD or more. If you are backpacking, you only have to pay for the airfare and any lodging place you will want to stay in.

The Mansion of Bahji was actually a garden that was cultivated by Suleiman Pasha, the Acre ruler. In 1831, the Ibrahim Pasha attacked Acre and used the site as his headquarters. Backl then, the area was admired for its pond and gardens. It was Udi Khammar who constructed the mansion in 1870.

Abdu’l-Baha would at first rent and then buy the house. It would end up with Baha’u’llah and he would live there until he died. After he died, he was buried in the surrounding area. This would eventually lead to the creation of the shrine. As the shrine was built the gardens were also established.

The Shrine of Bahaullah and the Mansion of Bahji are UNESCO World Heritage Sites. If you are in Acre, it is one of the sites that you will want to visit. 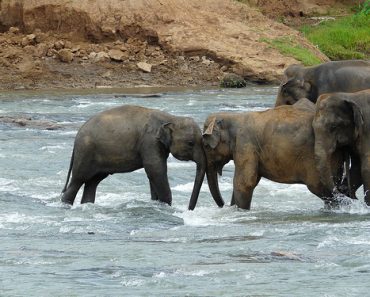 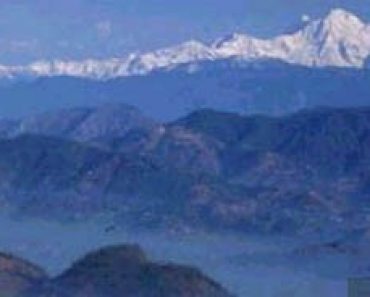