Home
Europe
Signal Tower of the Standard in Mdina – Malta

The Signal Tower of the Standard in Mdina is one of the most iconic landmarks in the Malta. If you are visiting the country, this is one of those sites that you will want to visit. 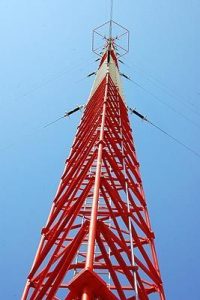 The tower can be found in Mdina. It is a fortified town on a hill in the center of the island. It used to be the capital of Malta.

Known locally as the Torre dello Standardo, the tower used to be a guardhouse when it was first built. Today it functions as a police station. In spite of the changes, the structure is still imposing in its appearance.

Visitors can check out the numerous signaling stations. There is also an observation deck where you can get a nice view of the surrounding area. From this observation deck, you will be able to get a clear perspective of how the Signal Tower of the Standard was used.

The earliest human settlers in Malta came in 5200 BC. These were Neolithic people who came from Sicily a hundred kilometers to the north. Evidence points to fishing and hunting as their main activities.

Many lived in open dwellings while some resided in caves. Unearthing of potteries and other artifacts show these people interacted with other cultures.

The temple period in Malta commenced in 3600 BC. The most ancient freestanding temple is the Ggantia Prehistoric Temple at Gozo. Majority of the temples in the area are arranged in five semicircular rooms linked at the middle. Exactly what these symbolize is unclear. But some archaeologists believe that it represents some kind of deity.

Several statues of a fat woman have been found. This was probably a symbol of fertility. The Temple period continued until 2500 BC. After 2500 BC, the people that created the temples vanished. There is much speculation as to what happened to them, but nothing has been proven.

Travel packages to Malta have different prices. The most basic tour will cost around 13 to 15 Euros a day. There are longer, more extensive tours, but it will cost more.

There are many other tourist attractions near the tower. These include the Archbishop’s Palace, Casa Testaferrata and the Chapel of St Roque. There is also the Museum of Natural History and the Xera Palace.

The Signal Tower of the Standard remains a remarkable landmark. The view around the area makes the site truly worthwhile to visit. 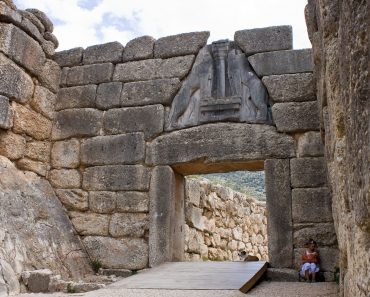 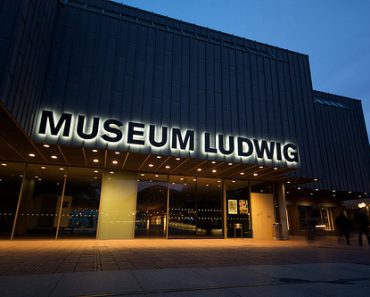