Somapura Mahavihara is one of the most vital archaeological sites in Bangladesh. The discoveries in it have shed light on the history of religion in the area.

The archaeological site is located in Paharpur, Naogaon, Bangladesh. There are many tour operators that can take you there easily. If you are coming from Dhaka, you first have to go to Bogra. From there you can get a taxi and go to Paharpur by way of Joypurhat. Sompur Bihar is 68 km off Bogra by way of Joypurhat. You will get to the site in a couple of hours.

The quadrangle structure is made up of a Buddhist stupa in the middle and 177 cells. Various ceramics, coins, inscriptions and sculptures have been unearthed. Other interesting discoveries are terracotta plaques and shrines of myriad shapes and sizes.

The ruins of the monastery encompass an area 110,000 m2 (27 acres). The Somapura Mahavihara also has several temples, stupas and viharas. In addition, several ancillary edifices exist. The beautifully decorated walls show how it was influenced by religion. Speaking in terms of acreage, it is the biggest of the mahaviharas.

Several monasteries appeared around the Pala period in Magadha and Bengal. The greatest Mahaviharas that appeared where the Jaggadala, Odantapura and Vikramashila. Together with this archaeological site, they constituted a network for Buddhist learning. This archaeological site was built circa 781-821. This was under the rule of the second Pala king Dharmapala.

The Paharpur exavations led to the discovery of seals with inscriptions of Shri-Somapure-Shri-Dharmapaladeva-Mahavihariyarya-bhiksu-sangghasya.

Other sources indicate that Devapala (810 to 850), the successor of Dharmapala., was the one who constructed the temple. This supposedly took place after the Varendra conquest. The Pag Sam Jon Zang records show the monastery was fixed during the rule of Mahipala.

In terms of design, the complex was unique compared to other Indian temples. The temple is the dominant feature of the structure, which is unusual for its kind. Its slowly dwindling pyramid form is also more like that of a Buddhist temple.

The importance of Somapura Mahavihara has resulted in its being included in the UNESCO World Heritage List. Today it is one of the prime tourist destinations in Bangladesh. 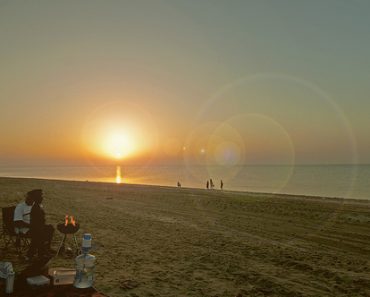 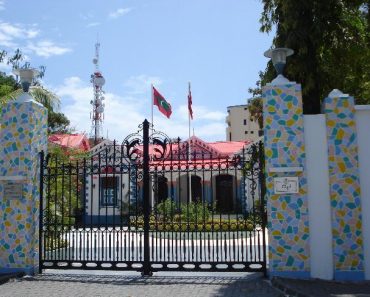