The Southern Highlands in Papua New Guinea has something to offer almost every kind of visitor. Whether you are into nature, shopping or history, there will be something here to pique your interest. 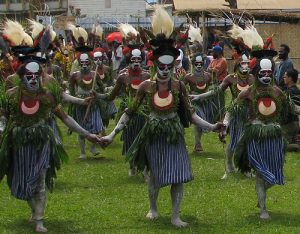 The capital of the province is Mendi. It spans an area of 23,800 square kilometers. There are several commercial flights that can take you there. The nearest airstrip can be found at Moro.

For a taste of local culture, check out the Tari Basin where the Duna and Huli Wigmen, known for their ornate body art and wigs, are found. They are also known for their unique tribal dances while clad in colorful attire. Mount Giluwe is located in the province. At 4368 meters, it is the second highest peak in New Guinea.

The rivers of Strickland, Erave and Kikori traverse the Southern Highlands in Papua New Guinea. There are also several caves you can explore in the province. There is also Mendi, a town where you can purchase all your needs.

Nature lovers may also want to visit the Wasi Falls Wildlife Management Area. The area is known for its virgin rainforest with lots of wildlife and birds. You can also visit Wasi Falls and go trekking.

The province has a population of more than 600,000. It is presently the most populated province in New Guinea. The province has four separate regions. The Lowlands include the Lake Kutubu oilfields and go up to the southern portion of the Highlands. The East region includes Erave, Pangia, Ialibu and Kagua.

The Center region is composed of the Lai Valley, Mendi, Nipa and Margarima. The West portion includes Komo, Kopiago, Koroba and Tari. In July 2009, a law was passed by parliament that paved the way for the creation of a couple more provinces. These provinces would be created by the year 2012 at the latest.

A daily budget of 100 USD is required for staying in midrange hotels. For upper class lodging and dining, the budget will be at least 300 USD daily.

If you want to buy some goods, visit the local market at Mendi on Fridays and Saturdays. Not far from the Mendi Bakery is a shop where you can buy baskets, artifacts and even weapons.

The Southern Highlands in Papua New Guinea is also known for Lake Kutubu, thanks to its birds of paradise and butterflies. It is a tranquil place where you can relax and swim. 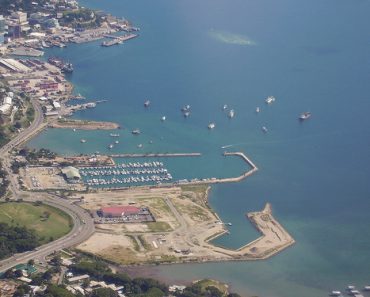