Stone Bridge in Skopje – Macedonia is one of the most important landmarks in the capital city of the country. Deemed as a major symbol of the city, the stone bridge is the main image on the city’s Coat of Arms.

Stone Bridge in Skopje – Macedonia stands across the Vardar River, connecting the old and new parts of the city, particularly the Macedonia Square found in the city center and the Old Bazaar.

Once you have arrived in Skopje, you basically have two options for transportation: a car rental service or a taxi.

You can reach the Stone Bridge in Skopje – Macedonia via your own car hire service or taxi.

There are plenty of taxis around the city and from the city center, you can cross the bridge going to the Old Bazaar and back via a taxi ride.

Exploring the bridge on foot is also possible.

Crossing the Stone Bridge in Skopje – Macedonia, you can visit the old part of town where much of the historical landmarks are situated, in particular the Kale Fortress.

Remains of Ottoman architecture are aplenty in the Old Bazaar some of which include the three remaining medieval hotels constructed some time in the fifteenth century.

There are likewise mosques and churches in the old part of town.

Stone Bridge in Skopje – Macedonia was said to have been built some time in the sixth century by Emperor Justinian I, a Byzantine emperor.

It is said that it was constructed soon after a major earthquake hit the city which devastated much of Skopje.

However, there are also claims that the stone bridge was constructed during the Ottoman Rule which was around the latter half of the 15th century.

The construction was said to have been overseen by Sultan Mehmed III the Conqueror.

An earthquake in 1555 and overflowing of the river in 1895 damaged parts of the bridge and reconstruction took place.

In the year 1944, the Nazis used the bridge as a land mine but when the city was liberated, explosion of the dynamite was prevented which thus resulted in the bridge being kept intact.

Crossing and viewing the Stone Bridge in Skopje – Macedonia requires no fees. Accommodations around Skopje range from €36 up to €88 per room, per night depending on the hotel of your choice.

Taxi rides can be anywhere from MKD50 up to MKD200, depending on where you are going within the city. The fares however, should be no more than MKD200.

In Macedonia Square, as you enter the shopping mall there is a marked spot which used to be the house where Mother Teresa was born and lived in until she was about eighteen years old before she moved to Ireland and then India. 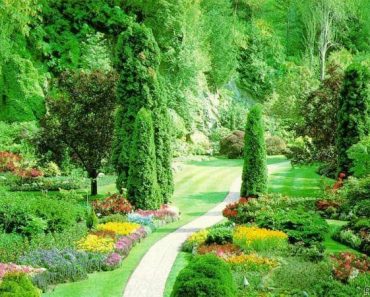 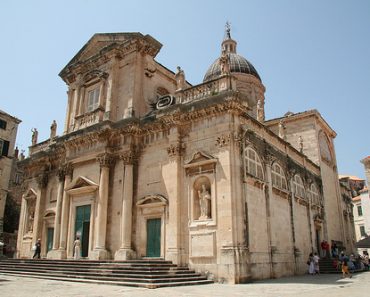