Somewhere in the Federated States of Micronesia, there is a place where one can find big money– literally. The Yap Islands is known for its unusually large currency hewn out of solid stone, practically the largest coins on Earth. 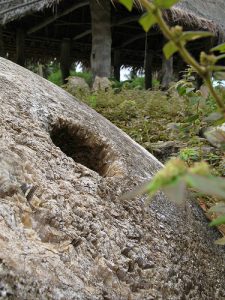 Composed of 4 continental islands, Yap is a state of the independent sovereign island nation of Micronesia. Flights from Guam and Palau to Yap are offered by Continental Airlines, with certain Palau flights continuing on to Manila. Tourists can avail of the public buses and abundant taxis in Yap’s capital Colonia, and boats can also be chartered to the remote islands.

The State of Yap is known as the Island of Stone Money, earning the name due to the massive stone wheels that the island natives had used as currency for centuries. These are the Rai stones, huge donut-shaped discs usually carved from limestone. The smallest Rai stones come at a diameter of 1.4 inches (3.5 centimeters), while the largest can measure a diameter of 12 feet (4 meters). The Rai stones were mostly quarried in Palau, and then transported to Yap on rafts and sailing canoes. While the United States dollar is currently used as currency for everyday transactions on the island, the Rai stones are still used for ceremonial or traditional exchanges, such as a wedding gift. Naturally, it is rather impractical to keep moving the Rai stones (the biggest ones would require 20 people to carry them), so they are usually left where they stand for all to see, with the islanders being aware which particular stones belong to who. But there is more to the Yap Islands than just its stone money. It is also an excellent spot for surfing and scuba diving, with the giant Manta Rays that inhabit its waters being a particularly popular attraction.

According to local legends, the Yapese navigator Anagumang led an expedition to Palau 500 to 600 years ago. It was there that they discovered limestone, which was virtually non-existent on Yap, and thus deemed valuable. Initially, the limestone was to be cut into a fish-like shape, but it was eventually decided to carve them into circles for easy transport. The purpose of the hole in the center was so that a pole could be inserted through it for the laborers to carry it. In exchange for their quarrying, the Yapese were required by the Palau natives to pay in the form of copra, coconut meat, beads or services, initiating the use of Rai stones for trade. Rai stone trading and quarrying would eventually end at the start of the 20th century, though the stone money is still used today for traditional purposes.

The extrinsic value of a Rai Stone is not necessarily dictated by its size, but also by the particular stone’s history, such as if it were associated with a famous person, or by the number of people who have died or survived while the stone was being transported. In fact, it is the dangers involved in acquiring the stone money that kept its value high. 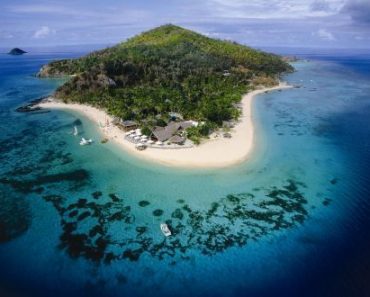 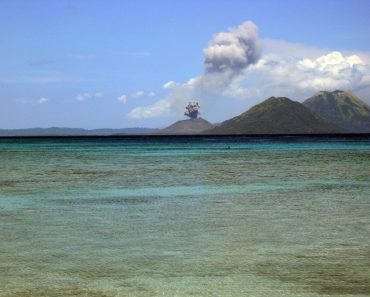