The Sts Cyril and Methodius National Library is Bulgaria’s national library. It is one of the major tourist attractions in the country as well.

The library’s address is Saints Cyril and Methodius National Library, Vasil Levski blvd. 88, Sofia, Bulgaria. You can find it close to the city’s university. It is to the east of Alexander Nevsky Cathedral.

Visitors will also see archives of Persian, Arabic and Ottoman documents. These are filed under Collection of Oriental Archives and the Newer Turkish Archives. These documents are arranged by geographical data. This collection has more than half a million units, 168 sidjals and 714 registers.

The Bulgarian Historical Archive has 700 archives with over 500 million documents. These archives cover public personalities, economic and cultural events. 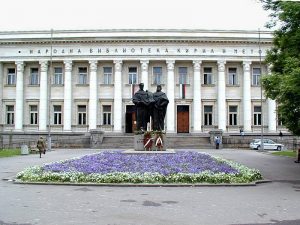 Many of the documents focus on events from the 18th to the 20th century. There are also sections on the struggle for independence. Just outside of the building is a square with statues of the saints.

The Sts Cyril and Methodius National Library was established on April 4, 1878. The library obtained its status as the country’s national library three years after its founding. Through the years, the institution would expand its collection of works.

In 1924, it was combined with the Bulgarian National Revival Archive. The original edifice was destroyed during WWII. The new edifice was patterned in the Neo-Classical style.

The library has a vast collection of Old Church Bulgarian, Slavonic and foreign languages, old prints and volumes. Majority of them date from the 15th to the 20th century. There is also a collection of Bulgarian Renaissance press pre-1878.

Visitors to the Sts Cyril and Methodius National Library can also check out more than 80,000 illustrations and photographs. There are also print books from different Asian countries. There are over 2,000 volumes of literary works from 1593 to the 20th century. 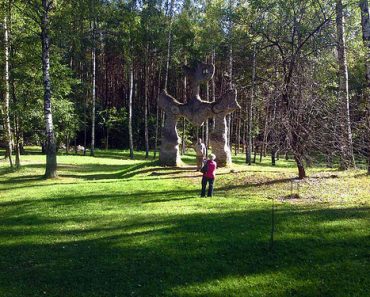 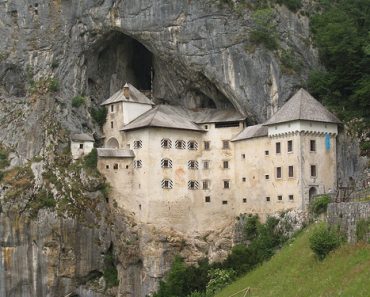