The tourist attractions in Sundarbans are among the most remarkable sights you will see in Bangladesh. Home to different kinds of wildlife, this mangrove forest has been inscribed as a UNESCO World Heritage Site.

The mangrove forest is scattered around West Bengal in India and Bangladesh. To be more specific, it is at the Bay of Bengal delta. The easiest way to get here is via the safaris from Dhaka. It is possible to organize the trip yourself, but you have to get permits and is a lot of hassle. If you still want to make the trip yourself, try the motorboats from Namkhana.

Hiron Point is one of the best places to look for the tigers. Another good place for spotting wildlife is Tin Kona Island. For some bird watching and safaris, katka is the place to go to. Dublar Char Island, on the other hand, is a popular destination for fishing.

Aside from these sites, you can also drop by the village close by. It will give you a chance to mingle with the natives and discover how they live. There are also several crocodiles in the area. They are among the main tourist attractions in Sundarbans.

There are about 300 tigers in the area, and several Chital deer have been spotted as well. There are also many kinds of fish, crabs, shrimps and different types of crustaceans.

The largest mangrove belt on the planet, it extends for 50 mi (80 km) in the Indian and Bangladeshi hinterland. Apart from mangroves, there are jungles at the Gangetic plain. About 1/3 of the surface is layered in marsh and water.

From 1966 onwards, the place has been declared a wildlife sanctuary. The site’s history dates back 200?300 AD. The remains of a city has been unearthed at the Baghmara Forest
Block.

Majority of the edifices that were constructed eventually came under control of the Portuguese pirates. This took place in the 17th century.

If you want to hire your own boat, the rates will be Rs. 1500-2000 every day. You can also use the services of tour operators in the area.

Other animals in the forest include the pangolin, the flying fox and jungle cat. The fox, common grey mongoose, wild boar, macaques and fishing cats can also be seen.

Other tourist attractions in Sundarbans include the flora. Reserach shows that 334 plant species and 245 genera are in the forest. Majority of the mangroves are Euphorbiaceae and Sterculiaceae. 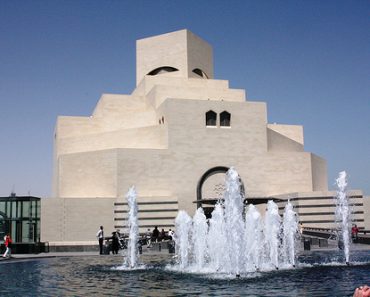