The capital of the Ta’izz Governorate, Taiz City in Yemen has many landmarks and monuments. It is now quickly becoming a popular travel destination in the country.

The city can be found in the Yemeni Highlands. It is not far from Red Sea’s Mocha Port. It is an elevated spot 1,400 m above sea level. The Taiz International Airport serves it. Besides a direct flight, you can get there from any of the major cities. This is possible because its roads are connected to them.

The city is famous for its many ancient quarters. These traditional homes are made of brown bricks. It is also known for its white mosques. Among the most famous mosques in Taiz City in Yemen are Mudhaffar, Muctabiya and Ashrafiya.

The city is also known for the Governor’s palace and the ancient citadel. You can see this on a mountain some 450 m high. There is also a Muslim madrass which is recognized as a university. 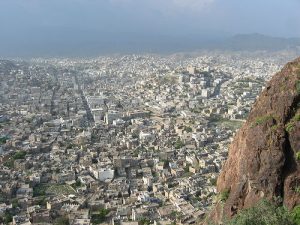 The city’s name was first mentioned in the 6th century during the visit of Turan Shah to Yemen in 1173 BC. In 1288 BC, Rasulid King Almaddhafar made the city the Rasulid Dynasty’s second capital. During his visit to the city in the 14th century, Ibn Battutah stated that it was the biggest and loveliest city in Yemen.

During its early history, the city was fortified with defensive walls. It would remain that way until 1948. That year, Imam Ahmed declared it Yemen’s second capital. This permitted the city’s expansion beyond its walls.

Trips to the city will cost about $1,000. This will include the accommodation, lodging, food and tour guide. Bear in mind that the expenses will go up if you plan on visiting many other tourist sites.

The governorate has many other tourist attractions. Some of the more popular recreation spots are Wadi Al-Barakany and Wadi Adh-Dhabab. The Al- Musaimear valley is also a well known tourist destination.

First time visitors to Taiz City in Yemen should know that temperatures rarely go over 32 C. The amount of rainfall is 760 mm yearly. 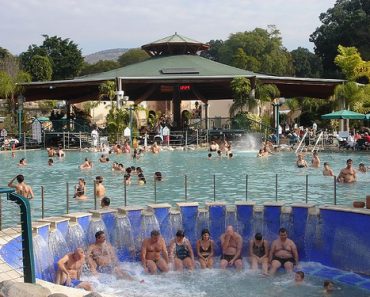