The Talampaya National Park is a UNESCO World Heritge Site. Its numerous attractions have made it one of the major tourist destinations in Argentina. 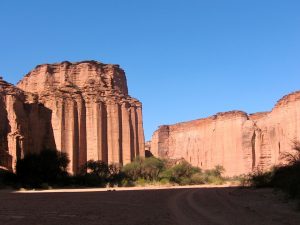 The park can be found in the province of La Rioja. It is 217 kilometers from the city of La Rioja, the capital of the province. If you are coming from abroad, there are flights that head directly to La Rioja. There are also local tour operators that can take you to the site.

The park is renowned for its diverse flora and fauna. The park includes the Talampaya River dry bed. Dinosaurs lived there and fossils have been found. There are also gorges with rocks reaching up to 469 ft (143 m) high.

Some of the most interesting sights at the Talampaya National Park are the remains of the indigenous peoples settlements. There are also some petroglyphs to be seen. At the narrow section of the canyon is a botanical garden.

The park is home to many types of animals including vizcachas, armadillos and grey foxes. You will also find many falcons in the area.

It was in the year 1816 when Argentina obtained its freedom from Spain. Following a period of political strife, the nation would start the 20th century as one of the richest nations in South America. Its wealth would attract immigrants, and by 1914, 6 million foreigners had settled in the country.

The Perons ruled the country after World War II. This ended when the military took over in 1976. After the failed attempt to get the Falkland Islands from the UK, democracy was restored to Argentina. An economic downturn severely affected Argentina at the onset of the 21st century. However, reforms have helped the country recover.

The entrance to the park costs 12.00 Argentinian pesos. This is equal to 3 USD.

There are many kinds of animals available; these include condors, foxes, maras, hares and guanacos. There are also several shelters and caves in the site. You will find information about ancient burial sites and habitations.

Of special interest are the geometrical motifs, zoomorph engravings and rock art figures. There are also several lodging places nearby.

The Talampaya National Park is open throughout the year. The best time to drop by would be early morning as it gets hot during the afternoon. You can only access the park with a guide. This applies whether you go there by foot or vehicle. 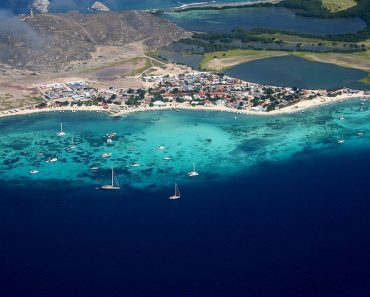 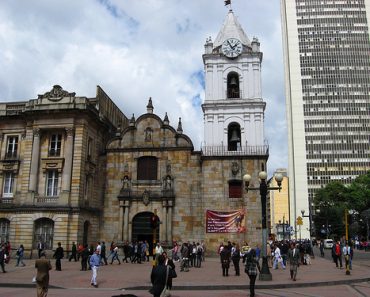