Tarxien in Malta is just a small village, but it is quickly becoming one of the most popular tourist spots in the country. Not only are the people friendly, but there are also several interesting landmarks here. 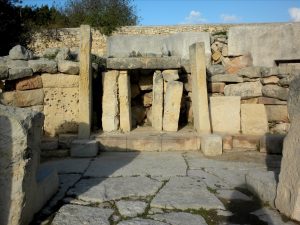 The village is situated at the north sector of the country. At its borders are Zejtun, Lucija, Santa, Paola, and Fgura.

The prehistoric temples are the main attraction here. The oldest dates back to 2700 BC. These structures showcase reliefs and statues of many animals including pigs and goats. The statues at the temples reach a height of 2.5 meters.

Whom these statues represent is unknown, but they may be nature or fertility goddesses. Equally popular is the parish church in Tarxien in Malta. It was declared a parish in 1592, one of the oldest in the country.

A popular activity here is the Feast of the Annunciation. This feast is commemorated on the first Sunday of June or late May. The highlights include liturgical services at the parish church. There are also numerous religious activities and band marching. During the feast, there are also fireworks.

All indications point to 5200 BC as the beginning of man’s settlement in the area. Scientists believe that these were Neolithic people who came via Sicily. There is evidence of hunting, farming and fishing in the area.

The temple building period likely began around 3000 BC. These structures were probably meant to symbolize a deity of fertility. The temple era continued until 2500 BC, at which point the civilization just disappeared.

What happened to them remains unknown. Some researchers speculate that they may have been killed or assimilated with another civilization.

If you are going to stay at a 2 or 3 star hotel, the costs will be around 60 to 70 Euros a night. But it will be less if you stay at hostels and budget lodging places.

The beaches around the village are known for their beauty and cleanliness. The waters are also warm, perfect for those who do not like freezing waters. The marine life is also very enticing and varied.

Aside from the landmarks mentioned earlier, there are also other churches in Tarxien in Malta. Two of the most notable are those dedicated to St. Mary and St. Bartholomew. 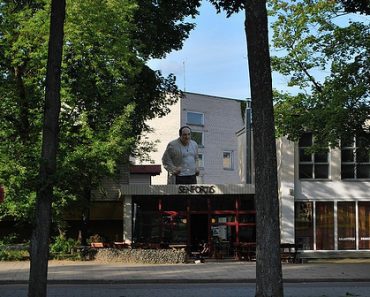