Tayma is an important tourist destination in Saudi Arabia. It is a large oasis northeast of the country, which has a long history of settlement. Visitors will love it here because of its rich archaeological and historical heritage. 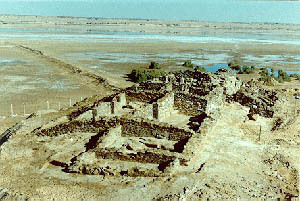 It is accessible via public transport. But if you have enough money to splurge, you may hire a private taxi or car rental to serve as your service throughout your trip to Saudi Arabia.

Tayma is teeming with interesting sights that speak a lot of the place’s cultural heritage.

There’s the Qasr Al-Ablaq, a castle that was built by Samuel ibn ‘Adiya with his grandfather during the 6th Century. ‘Adiya is a Jewish warrior and poet.

There are also the wall inscriptions in Nabatean, Aramaic, Lihyanite, and Thamudic languages.

There’s also the perimeter wall that was built in 6th Century. It was built around the three sides of Tayma.

There’s also the Qasr Al-Hamra palace that was built in 7th Century.

Tayma also houses a number of museums displaying artifacts that trace back the town’s historical past. There is a significant amount of collectibles related to Tayma that is featured not only in museums around town but also in other parts of Saudi and the world.

There were archaeological evidences showing that Tayma has been inhabited since the Bronze Age. The oldest mention about this oasis city, however, was in Assyrian inscriptions dated back to 8th Century BCE.

Tayma was developed to become an affluent city with handsome buildings and water wells, which looks more a lot like it now.

There is no fee required for you to be able to enter Tayma. There are, however, some costs to cover if you intend to see the sights of the oasis city. There is a minimal fee you need to pay for entering the museums and castles and other points of interests. 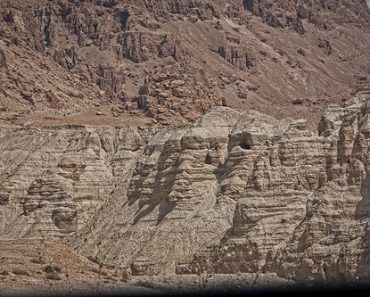