A tour of the Andes will give you the chance to explore the tallest mountain range in South America. It is also the longest continental mountain range on the planet. 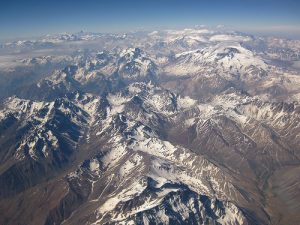 The mountain range is marked by numerous ranges, and depressions keep them separate. The range is also the home of several plateaus. Many of them are host to cities including La Paz, Sucre, Medellin, Arequipa and Bogota among others.

The Altiplano plateau is the second highest on the planet, next only to the Tibetan plateau. Mt. Aconcagua is the highest peak in the entire range. Its elevation is 6,962 meters (22,841 ft).

Many of the highest volcanoes on the planet are in the Andes. One of them is the Ojos del Salado at the Chile / Argentina frontier. It is 6,893 m (22,615 ft) high. There are fifty other volcanoes that are over 6,000 m and higher.

The climate changes according to the sea proximity, the altitude and the location. At the higher levels, the humidity and the atmospheric pressure goes down.

Some tours of the area can start at 135 USD. There are many competing travel packages on the Web, so make sure you compare the prices first.

The mountain range is also the home of sierra-finches, miners and Sandpiper-plover. There are also Andean Flicker, flamingos, Giant Coot and the Andean Goose.

A tour of the Andes may also give you the chance to see the foxes, cougar and the huemul. Some of the more endangered species can be found in nearby lake Titicaca. 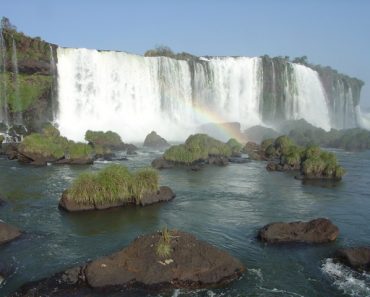