The Barbar Temple – Bahrain is one of the most popular historical sites in the city of Manama, Bahrain’s capital city. The site provides a brief look at the religious history of the city and its early inhabitants. 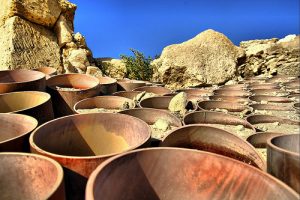 The Barbar Temple – Bahrain is situated within the village of Barbar, within Manama City.

If you are flying in to Bahrain, the closest airport to Manama is the Bahrain International Airport located in Muharraq, northeast of Manama. From the airport, you can take an airport car hire service or a taxi to take you to Manama.

Once in Manama, you can take a bus or a taxi to get to Barbar village and visit the Barbar Temple – Bahrain.

A visit to the Barbar Temple – Bahrain offers views of the temple ruins, including two altars said to be dedicated to the god Enki as well as his wife, Nankhur Sak. You can also find ruins of what once was a natural spring.

Upon entry to the archeological site, there is a guide who can walk you through the whole site and tell you bits and pieces about the different temple ruins.

The Barbar Temple – Bahrain was discovered some time in the year 1954 by a Danish team of archeologists. It was actually the third temple that the team discovered.

Ruins of the two 2 other temples were also found within the same location, compelling the experts to believe that a temple was built each time one got destroyed.

Among the three temples, the oldest one was believed to have been constructed as far back as three thousand BC while the two other temples were built some time between two thousand and two thousand five hundred BC.

The temple was built in honor of Enki who is said to be the god of freshwater which was why the ruins also included remains of a natural spring as it is built on top of this natural spring.

There is no entry fee to visit the Barbar Temple – Bahrain.

More luxurious rooms at high-scale hotels cost about one hundred Bahraini Dollars per room, per night.

Travelers are advised against visiting the country at this time as there is great civil unrest due to the country’s political crisis. It is best to check with your country’s travel advisory about Bahrain prior to planning for your trip to the country. 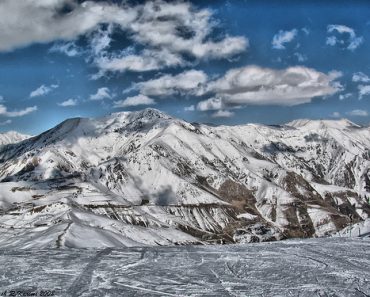