The Bay of Fundy in Canada has the highest tides on the planet at over 15m (50 ft). Besides the tides however, there are other attractions in the area.

The Bay is at the North American Atlantic coast. This is at the Gulf of Maine’s northeast point between Nova Scotia and Brunswick. VIA Rail can be used to reach the Bay.

Using the Montreal connecting station, you can use any US railway company to get to the Bay. For those in the States, the Railway Amtrak hooks up Montreal. The US Greyhound bus has a direct link to New Brunswick to the States. 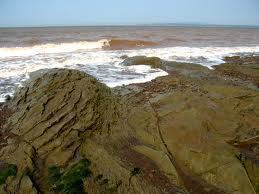 The Bay has a vast ecosystem. Whale watchers will get the chance to see eight different whale species. There are also seabirds, porpoises, seals and other animals. Visitors can also spend the day at the beach or go kayaking. Equally popular are the Hopewell Rocks. These are large sandstone blocks that were created by the tides.

The Bay of Fundy in Canada is positioned on Fundy Basin rift. Volcanic activities in the US began as the rift started to separate. Flood basalts and volcanoes appeared.

The basalts poured at the landscape, covering Nova Scotia’s southern area. This resulted in the formation of the North Mountain. The Bay now gets water from numerous rivers. These include Saint John River, Petitcodiac River, Annapolis River, Avon River, Farrell River and Salmon River among others.

This will depend on the duration of the trip. A 7-day, 6-night tour may cost $1,500 per person. The expenses will go up if there is lodging, use of cars etc. The number of participants in the trip will also affect the cost.

The Bay’s climate is akin to that in Maine, New Brunswick and Nova Scotia. Due to the water, strong winds often blow on the shore. This makes the area somewhat cooler than the surrounding parts.

You should bring rain gear even during the summer in case it rains. The tides can be somewhat difficult to predict, so this can affect your itinerary. The tour operator should provide the proper info.

When you are at the Bay of Fundy in Canada, always keep an eye on the tides. They can come in and out quite rapidly. Make sure you are paying attention so your exit doesn’t get hindered by the tides. 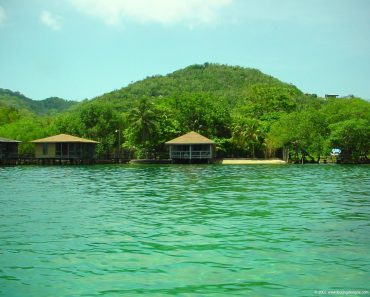 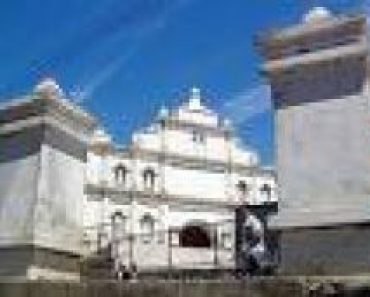 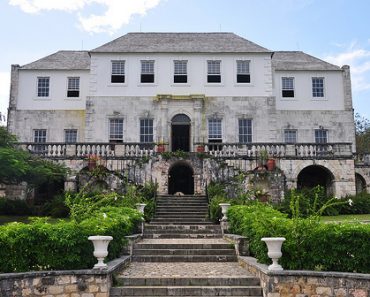