The beaches in Boracay are acclaimed the world over for their pristine white sands. There are many vacation spots in the Philippines, but this island paradise is always near the top of the must visit places.

If you are staying at one of the resorts, a tricycle can bring you to most of the beaches there. Majority of the island guided tours and resort packages will take you to the island’s major tourist spots. 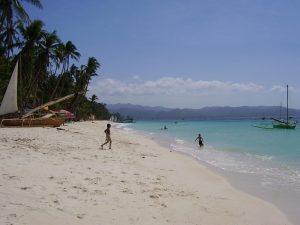 What to See and Do in the Beaches in Boracay

There are over 12 beaches around the island. The most popular is White Beach. 100 m wide and 4 km long, it’s a nice place to sunbathe. White Beach is also a popular destination for sailing, scuba diving and skim boarding. It’s also a prime destination for glass bottom and banana boat rides.

Also popular is Diniwid Beach. The white sand is over 200 m long. The beach is a nice place to swim in. But majority of the people who go there do so to enjoy the view of the island on the platform. Balinghai Beach is ideal for those who want some quiet as it is encompassed by rocks.

It wasn’t until the 1970s that the island became a top tourist destination. Back then, it was a simple fishing village. According to some accounts, foreigners accidentally stumbled across the island.

Word about its pristine beaches soon got out. The government quickly began promoting the area as a tourist destination. Today, the island is made up of three communities. Monac-monac on the south, Yap at the north and Balabag in the center.

Plane tickets to the island paradise will cost around 1,000 to 2,000 Philippine Pesos. The outrigger boat trip from Caticlan to the island cost 125 Pesos. Tricycle fares cost 20 Pesos. But during the peak season, it may cost as much as 150 Pesos.

You can save on money via travel packages. The best packages will provide transportation to the beaches in Boracay. Some packages are tied with some resorts on the island. The advantage here is the cost is usually lower. 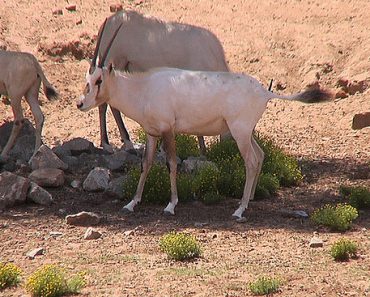