The Berat Castle in Albania is a medieval fortress built mainly during the Byzantine era. It is one of the finest historical sites in Albania.

You can get to town via the buses at Orthodox Church. Look for the buses heading to Tirana, Durres, Fier or Gjirokastra. The castle’s position is such that it overlooks the town of Berat.

The castle is situated on a hill 187 m high. This leads to a precipice on the south above the river. Besides the walls, the castle has 24 towers surrounding it. These towers have varied designs because they were built during different eras.

A court area can be seen in the north portion of the fortress. This was used to deter assaults. The highest peak is at the acropolis which is enveloped by walls. Remains of military garrisons and a mosque can be seen. These date from the Ottoman era.

Much of the Berat Castle in Albania dates from the 13th century. The structure was set on a hill on the river Osum’s left bank. In 200 BC, the place was burned down by the Romans. In the 5th century, the walls were fortified. The strengthening was done under the auspices of Byzantine Emperor Theodosius II.

During the 6th century, the walls were reconstructed following decrees by Emperor Justinian I. The walls were again fortified during the 13th century.

The entrance fee to the castle is $1. Bus fares will depend on where you are coming from. Buses from Tirana cost 250 Lek, while the one to Vlora cost 250 Lek. The fares may also depend on the distance to be traveled.

Besides the castle, Gorica and Mangalem make up the other districts in the city. These places are noted for their architecture. Numerous manuscripts have also been unearthed in the town. These documents have helped shed light on life and culture in the city.

The Berat Castle in Albania has been modified through the centuries. Many of the alternations have taken place in the towers. Most notably, these have been fitted with cannon capabilities. 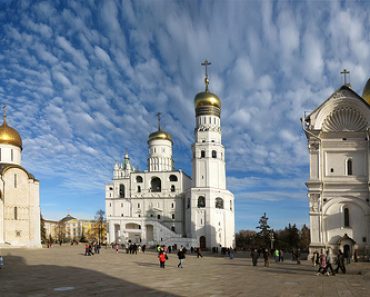