A trip to the Canadian Rockies will take you to some of the most beautiful routes and roads in the country. Making the trip more interesting is that most of the Rockies are found in national parks.

The Rockies make up the Alberta and British Columbia border. You can fly in from Edmonton or Calgary airport. From Vancouver, you can go to the Cranbrook regional airport or just drive until you get to the Rockies. You can also take the bus or train between Jasper and Edmonton. VIA Rail goes directly into the Rockies by way of Calgary or Edmonton.

A trip to the Canadian Rockies will show that Mt. Robson is its highest peak (12,972 ft). You can see it by the Yellowhead Highway. Mount Columbia is popular because the summit is easier to reach. Its summit can be reached within a couple of days.

From Mt. Columbia, you will be able to go to the other peaks like Snow Dome, Stutfield Kitchener and South Twin. The Rockies has five national parks: Yoho, Kootenay, Jasper and Banff. Some of the other destinations you can check out are the Yoho, Jasper and Banff National Parks. 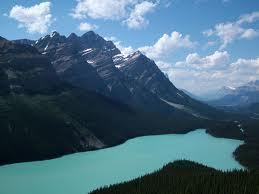 The mountains are made up of shale, limestone and other sedimentary rocks. These were created by over-thrusting rocks moving northeast to the Alberta plains. Geologically, these are younger compared to the American Rockies.

They also look more ragged. This is due to glaciating. The result is that there are numerous U-shaped valleys around it. The Rockies of Canada are also noted for its glaciers and large rivers. In terms of elevation, the American Rockies are higher on average.

This will depend on the duration of the trip. Budget travel tour packages have a starting price of $1,000 for a 9 day trip. The more accommodations the tour has, the more expensive it will be. Many tour providers online though, offer discounts.

Most of the people residing in the area can talk in English. Many of the brochures and signs at these national parks are in French. However, the pictographs are very easy to understand. You can find many tourist services in Banff in German, Japanese and other languages.

If you are going on a trip to the Canadian Rockies, compare the tour providers. They will offer different itineraries. 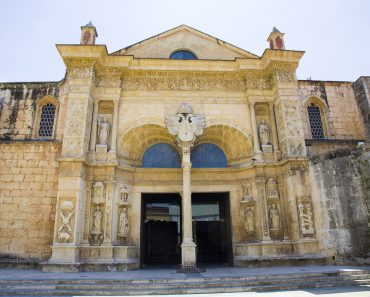