The Rajshahi Central Park and Zoo is one of the most interesting zoos in Bangladesh. It is home to many kinds of animals that will fascinate you. 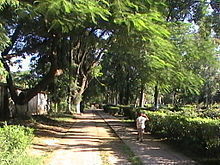 The zoo can be found close to the Padma River. You will see that it is close to a verdant green park.

The zoo has many sections. One sector has lush greens and trees. There are several creatures to be seen here. There are many reptiles including different types of snakes. The Bengal tigers are the most popular attractions here.

However, the baboons, chimpanzees and monkeys are also a hit with the tourists. There are also lions, hippos and tapirs. The Rajshahi Central Park and Zoo also has several bears, impala, giraffes, deer and hyenas.

Visitors to the zoo will also see the otters, waterbucks and zebras. There are also rhinos, cheetahs and elephants.

In ancient Bengal, Rajshahi was included in Pundra. During the Middle Ages, the area was called Rampur Boalia. The district was set up in 1772. During that time, the area was dominated by Zamindars, Maharajas and Rajas.

The city was incorporated in 1991. It was called the Beuleah during the British Raj. The site was selected as a center for the silk trade. In June 12, 1897, an earthquake caused great damage to the city.

The early 20th century saw a steamer service at the Ganges linking it with the Calcutta. The city was also the site of the of the liberation battle of 1971. Today the city is known for its tourist attractions, including the zoo. There are also many temples, shrines and educational facilities with in the city.

The most basic tour to the city will cost about 30 USD. There are more expensive tours costing more than 100 USD per person. While more expensive, you will be able to see more places. Of course you can always drop by the zoo without the benefit of a tour operator. This will be cheaper of course.

There are several bird species in the zoo. There are several species to be seen. Among the most popular are the eagles and vultures. There are also owls, babblers, finches and teals. There is also the ostrich, cassowary, African gray parrots and peacocks.

The Rajshahi Central Park and Zoo is always being upgraded and new features being implemented. Whether traveling alone or with friends, it is sure to fascinate you. 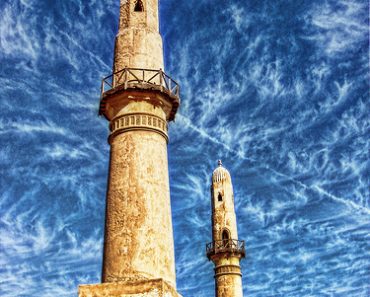