Beijing is a large city, coming in second as the largest city in China. It is also the capital city of the country and was formerly the seat of the dynasties, Ming and Qing.

The Imperial Palace from both these dynasties is now known as the Forbidden City in Beijing – China.

The Forbidden City in Beijing – China is situated right in the heart of the city, within the Dongcheng District.

The Forbidden City in Beijing – China can be reached via the subway or bus. There are two subway lines that you can take to reach this particular sight: Line 1 and Line 2.

For Line 1, you can alight from either the Tiananmen West or Tiananmen East Terminal. From this point, go towards the northern side until you reach the Gate of Heavenly Peace and then walk past this upon which you will reach the South Gate of the City.

For Line 2, alight at the Qianmen Terminal and then walk towards the Gate of Heavenly Peace again until you reach the South Gate.

The Forbidden City in Beijing – China is a large complex that houses almost a thousand buildings with around eight thousand and seven hundred rooms.

One notable structure is the Hall of Supreme Harmony which is the biggest of the structures within the complex, standing at almost one hundred feet. It is also the biggest surviving wooden edifice in the country.

Surrounding the complex are beautiful gardens.

It is also now home to the Palace Museum where collections from the Qing Dynasty are on display, among other things.

The Forbidden City in Beijing – China was constructed some time in the year 1406 under Yongle Emperor, Zhu Di. It took around fifteen years to complete the entire complex.

This humongous undertaking required over a million laborers and the wood used was a special kind of wood found only in SW China.

In the year 1912, the Forbidden City no longer served as the seat of government for the country after the last Emperor of China abdicated the throne under the new government of the Republic of China.

By 1924, it ceased to be the residence of the emperors of China.

It was enlisted as a UNESCO World Heritage Site in the year 1987.

During special holidays, the number of people allowed to visit the Forbidden City in Beijing – China may be limited. During these times, certain portions of the City may also be closed.

It is recommended that you first check the schedule during special holidays prior to your visit. 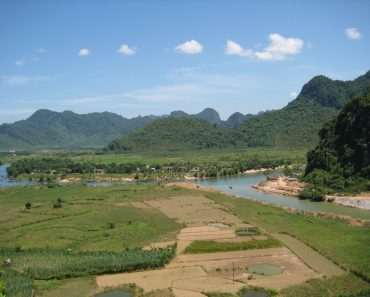 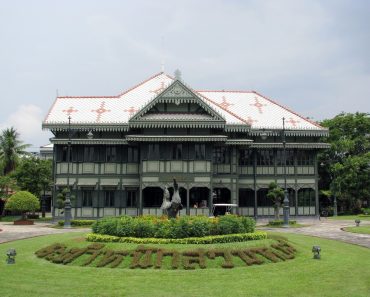