The Hwanseongul Cave is where many adventurers in Korea go to. It is the biggest cave in the country and is also one of the most exciting.

The cave is in Gangwon province, South Korea. It is near the Samcheok city. It is 40 minutes away by bus if you are at the Samcheok Intercity Bus Terminal. The hike to the cave entrance is 1.3 kilometers.

The water temperature is about the same at 10 to 13 C. The Hwanseongul Cave is notable for the various formations like “The Swamp of Hell”, “The Figure of Lady”, “The Palace of Dream” and “The Great Wall”.

The cave was opened to the public in 1997, overturning an earlier declaration in 1966 that forbade the public from entering it. Through natural processes, the cave has assumed a unique look. The entrance is over 30 ft high.

The area leading to the cave will require a hike 30 to 45 minutes. Seeps and cracks have appeared in the cave, which are now spouting water. In some cases, the water spouting has produced waterfalls and streams.

After millions of years of natural processes, the cave has undergone changes. There are now 100 meter high rooms. Some areas have bridges where the chasms can be crossed.

It should be noted that the high water flow has restricted the buildup of many stalactites and stalagmites. There are 47 known species that live in the cave, including some endemic.

The cave entrance fee is 4000 won. This is about 2.5 Euros. There are several travel packages to South Korea available on the Net. A week long tour will cost around 200 USD.

Other notable formations in the cave are the stalactites (“Bat of a Goblin”), waterfalls (“Fountain of Life”, “The First Waterfall”) and stalagmites (“The Statue of Maria”). Equally notable are the pools (“Rice Terraces”) and the “Royal Throne”.

The Hwanseongul Cave has been fitted with lights so you can navigate the site more easily. Over a million people are visiting the cave every year. 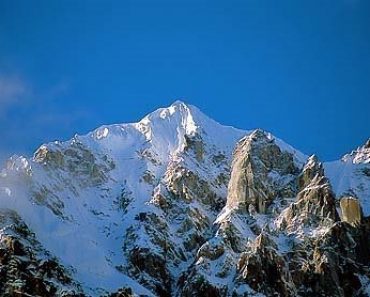