The Oasis in Gabes is a unique site with several interesting features around it. If you have never been to Tunisia, this is one place you will want to check out.

The city is the Gabes Governorate capital. It is located at the Gulf of Gabes coast and t 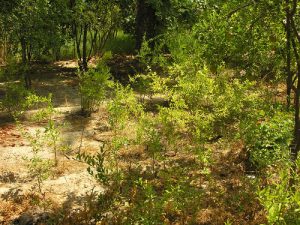 The Oasis has numerous artesan wells and some settlements. The site is extensive, but there are vehicles available. For something more unique, you can try the horse-drawn carriages. These can be found at the entrance.

Parts of the Oasis in Gabes are used for agriculture. There are more than 300,000 date palms in the site. There are several communities and settlements in the area. Two of the most notable are El Aouadidand and Chenini.

Along the way, you can buy some locally made baskets and other crafts. You can also visit the fishing port and see the many boats that catch fish. After you explore the site, you can check in any of the affordable hotels in the site.

The city was known in ancient times as Tacape. Starbo made references to it as a Lesser Syrtis entrepot. Pliny also makes mention of the waters of the Tacape fountains are copious. During the 7th century, the Muslims took over the land. In 1881, the French took over the land. It remained a French protectorate until World War II.

After France fell in 1940, the Germans took over the city. The German rule lasted 3 years. In 1943, the French were able to wrest control with the aid of the British. Rebuilding of the city started in 1945. In 1956, the independence of Tunisia was granted. Gabes was then given to Tunisia by the French.

A guided week long tour of Tunisia will cost at least 1000 USD. However, the price hinges on the amenities and accommodations you want to have.

There are many interesting sights in the area. You can go on scenic tours or cultural tours. There are also many retail shops and souvenir stores in the site. You can buy some knick knacks and souvenir items there.

The Oasis in Gabes also has a crocodile farm which tourists can check out. From there you can enjoy a great view of the whole site. 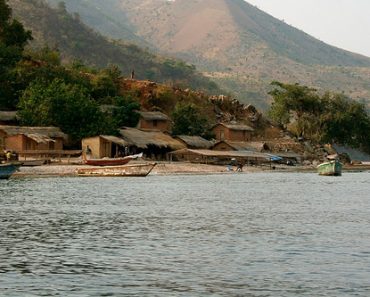