The Prairies of Canada are comprised of three provinces: Alberta, Saskatchewan and Manitoba. These provinces and the areas around it form an integral part of the country’s tourism industry.

All the major airlines have flights direct to the provinces mentioned. From your hotel, you can take a bus or taxi to the various tourist destinations in the area. Travel tour operators may provide the transportation. A good way to see an overview of the Prairies is drive a car by Highway 1 and 16 west to east.

Alberta is known for its majestic mountains, prairie and rolling hills. Its cities are also known for their beauty. Visitors to Manitoba are drawn in by its lakes and wilderness. It is known for its historical heritage and buildings. Tourists in Saskatchewan will enjoy its parks and hills.

The park was built in 1922 to protect the wood bison. The program proved successful and the park was expanded. Based on archeological evidence, the area had been inhabited as far back as 8,000 years. The earliest traders however, came during the 1700s.

It will depend which part of the Prairies of Canada you will visit. If you are flying from another country, it will cost at least $1,000. This will not include the hotel, food and other expenses. However, there are tour operators that provide travel packages. These include lodging, food and organized tours. The cost will be at least a couple of thousand dollars.

If you are at Edmonton, don’t forget to visit its park and mall, the largest in the country. Its river valley is also beautiful. Calgary is famous for its mountains. Those who love outdoor adventures will find it worthwhile to visit.

Winnipeg is the Prairies’ cultural and historical capital. There are several museums and art galleries in the city. More people speak French in Winnipeg than any part of Canada except Quebec.

If you plan on an extensive tour of the Prairies of Canada, make sure your gas tank is full. You will have to cover a lot of distance. During the summer the temperature can reach 30 Celsius, but drop to -20 during the winter so bring the appropriate clothing. 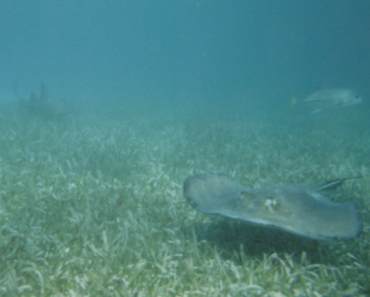