The Three Gorges Dam in Hubei is one of the greatest engineering projects that the Chinese government has undertaken. It is the biggest capacity hydroelectric power station in the world. It generates a capacity of 18,200 MW. 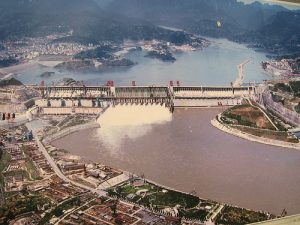 This water control project is situated in the middle portion of Xiling Gorge. This is one of the gorges at the Yanztze River. It is close to the Sandouping town in Yichang City, Hubei Province.

The Three Gorges Dam is fully functional, but it is also a tourist attraction. There is a scenic area at the dam which tourists can visit. It is made up of the Memorial Garden, the Dam Viewing Point, the 185 Platform and the Tanzi Mountain. The area gives the visitors a chance to see the beauty of the complex.

The Memorial Garden meanwhile, is a museum that showcases the equipment and machines used in the construction of the dam. It is an open air museum, allowing you to see heavy equipment and cranes.

Construction of the dam body was completed in 2006. However, the preliminary plans were laid down in 1932 by Chiang Kai-shek’s Nationalist government. In 1939, the Japanese military took over the Yichang area. The Americans took over in 1944 and made plans for the dam.

Work continued off and on during the 1940s and 1950s. It was not until the 1980s that the building of the dam again resurfaced. The rebuilding project was approved in 1992.

The official construction started in December 14, 1994. Full operations were expected by 2009. However, the building of other projects meant full operation will not be possible until May 2011. The ship lift is expected to be finished in 2014 at the latest.

The entrance fee is CNY 105. There are also many travel tour operators that can take you to the dam and other interesting locations nearby.

The 185 Platform is so-called because of its height of 185 meters. This is equivalent to the height of the dam crest.

Those visiting the Three Gorges Dam can also check out the Huangling Temple. This is the biggest temple in the site. 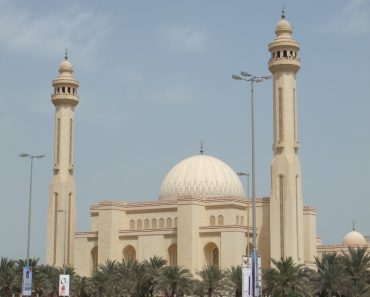 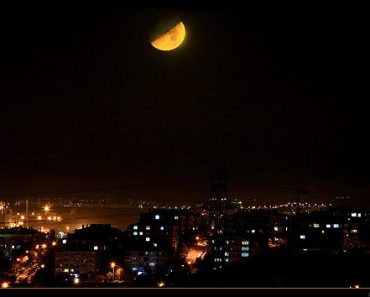 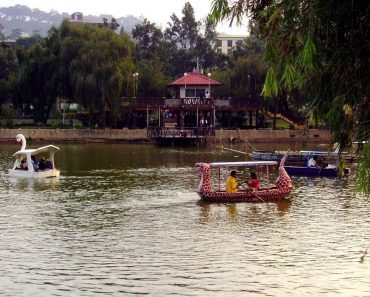