The Tongariro National Park is one of the most popular parks in New Zealand. It is known for its diverse flora and fauna. 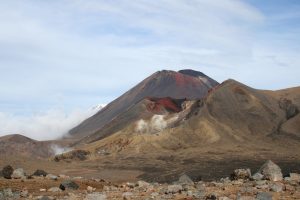 The park is in North Island. It is 320 km to the north of Wellington. There is a shuttle at Ketatahi that will drop off the visitors at the main road heading to the park.

The Whakapapa Visitor Center has audio visual presentations and plenty of information about the area. From there you can go on hikes. Some of the hiking trails are short, while others are more challenging. One of the most popular is Taranaki Falls. This journey will take you to the enchanting forests in the park.

During the summer, visitors to the Tongariro National Park can go climbing. The winter treats include snowboarding and skiing. Other popular activities in the area are scenic flights, rafting, horseback riding, mountain biking and hunting.

There are 56 types of birds in the park. These include the karearea, double-banded plover, the North Island fernbird and the blue duck. The kaka and North Island brown kiwi are also here.

Other birds in the park are the silvereye, the fantail and grey warbler. The short and long tailed bat are in the park. Moths, wetas, possums, hare and rabbits can be seen as well. Cats, stoats, black rats and red deer abound.

To stop the European settlers exploitation of the mountains, the local Ngati Tuwharetoa iwi surveyed the land and declared them a reserve. They were named after the chiefs. Mount Tongariro and other areas were conveyed to the Crown if it was set aside as a reserved land. The parliament declared it a national park on October 1894.

The following years saw the expansion of the park to cover other areas. The extensions in 1975 led to the current dimensions of the area (795.98 km2). It was during the 1930s when tourists started coming to the park. While other parks have been established, this remains one of the most popular.

There is no entrance or admission fee.

Mount Tongariro and the surrounding area were used extensively in the Lord of the Rings film trilogy. There are tours available to see these places. Of course no visit to the site is complete without trying the Tongariro Alpine Crossing.

The Tongariro National Park also has several lodging places. These include the Crossing Backpackers, the Park Backpackers Lodge and Riverstone. 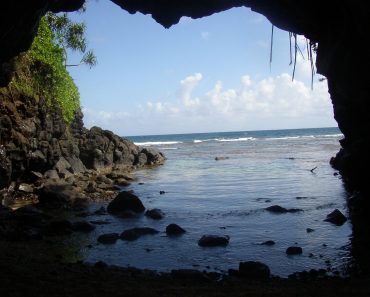 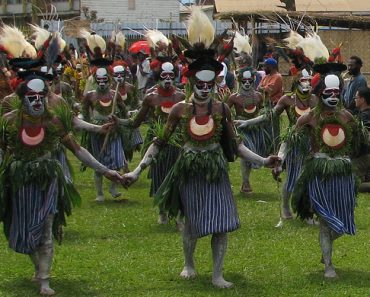 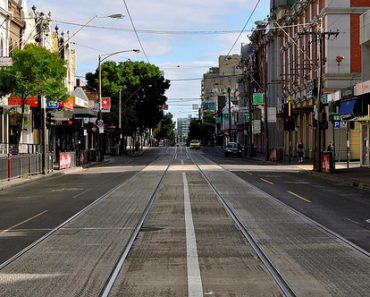 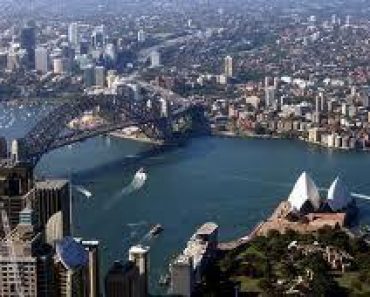