If you’re serious about finding the perfect honeymoon, here are 15 top European destinations to pique your fancy. 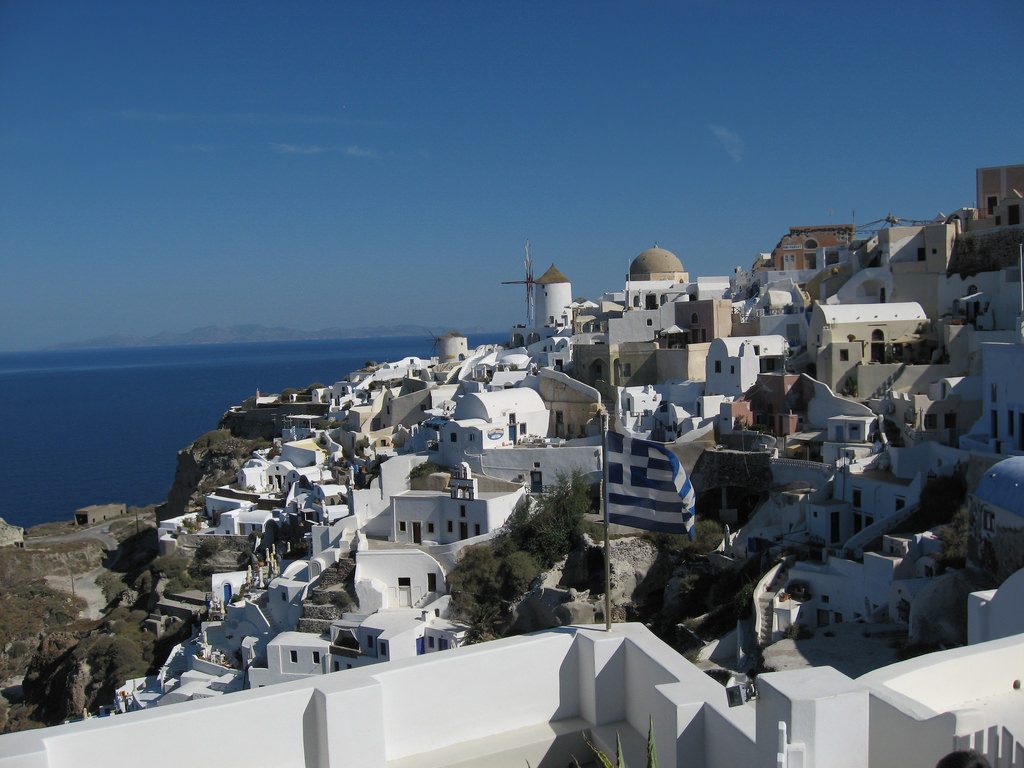 Located almost halfway between Crete and Athens, the mysterious isle of Santorini beckons anyone with a romantic streak to come and explore the sunset-tinged volcanic beaches that, some say, shroud the lost city of Atlantis. With a legendary history that’s been lauded by poets for almost 4,000 years, a honeymoon to Santorini Island is a chance to make your mark in the sands of time and feel a connection with those past lovers who walked these beaches.

Santorini Island combines the exhilarating Mediterranean climate with the classic Greek culture that has shaped the west since long before the Caesars. Take a hike along the newly designed hiking routes, and see if you aren’t tempted to imagine that you’re the first couple ever to lay eyes upon this exotic piece of creation.

Take some time to enjoy an excursion on a catamaran or schooner over the gently lapping turquoise waves as they tinge golden and pink in the fading light of eventide.

Be sure to take in all the sights, from the picturesque blue-domed, whitewashed churches, to the stunning caldera that mutely testifies to the power of the volcano that birthed the archipelago into existence.