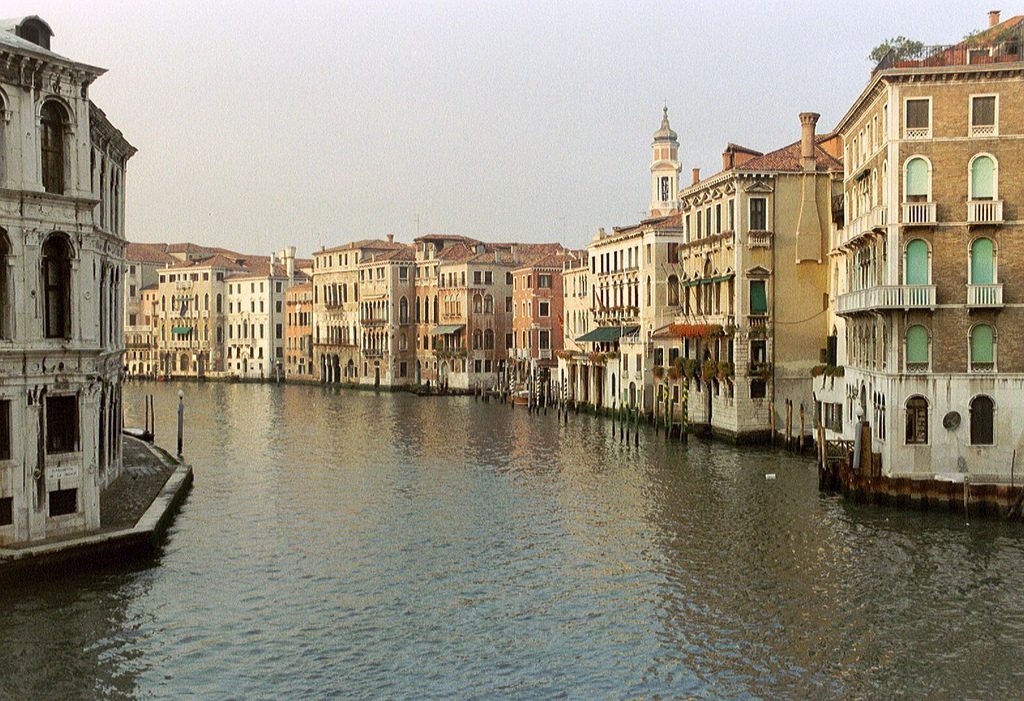 4. Venice: Floating Down the Streams of Mystique

Ahh, the mystique of Venice. For newlyweds who dream of stepping into a storybook setting as they begin their new life together, it’s hard to beat the other-worldly atmosphere of Venice.

Here, romance is in the air with no competition from car horns or traffic lights. The old city, which is built upon wooden pilings connecting a chain of 117 Italian islands strung together, is powered by the strength and songs of the gondoliers who ferry their passengers around the city with a gusto that typical bus tour guides have yet to fathom.

Venice has earned its reputation as one of the world’s most romantic cities for good reason. Ever since the Middle Ages, when its reach extended far beyond the medieval canals that now give it a storybook flavor, Venice was known as a landing spot for anyone eager to get a taste of life abroad.

It was from Venice that Marco Polo launched the voyage of a lifetime that would enthrall explorers the world over and begin the great age of exploration. Eventually these explorers would find new routes that would make Venice less of a launching spot for travel, but rather a travel destination as the city began flourishing in culture.

Today, the elegant atrophy of the city lends to its mystique. For newlyweds, a simple step outdoors plants a couple in what feels like a living painting, surrounded by gorgeous antique architecture lined with sparkling canals and the near-silent lapping of gentle waves. Add to this the song of the gondoliers, and it’s easy to understand why a honeymoon in Venice will be a happy dream you’ll wish to revisit the rest of your life.