One of the smallest countries in the southwestern part of Europe, Andorra features numerous sceneries. Tourists can have a nice time at the country because the government maintains and promotes the artificial sites and the natural wonders in the place. Below are brief descriptions of the top 10 tourist spots in Andorra that travelers should see.

Casa de la Vell in Andorra la Vella is the government seat in the place. It is a very old house, which was constructed in 1580 by a noble family living in the country. The place has a courtroom and Consell General’s meeting place. The house features important archives such as documents during the time of Louis the Pious and Charlemagne.

The Santa Coloma Church at Gran Valira Valley is an interesting Romanesque Church. The place has a three-stage tower. The attractions at the church include Mozarabic frescoes and Virgin of Coloma 12th century statue.

The National Automobile Museum at Encamp in Valira d’Orient Valley is popular because it features antique bicycles and motorcycles. In addition, the place has vintage cars. Moreover, guests can see carriages at the museum.

Found at Valira del Nord Valley, Casa Plairal d’Areny de Plandolit is a house that was constructed in 1633. The place has a height of 4,282 feet. The house features rooms for meat and oil storage. In addition, it has an armory, a private chapel and a music room. 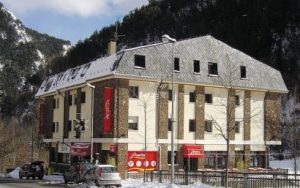 Foreigners who like skiing can spend time at Arisnal and Pal Ski Area in Andorra la Vella. The place is located near La Massna. The ski area is good for beginners as well as for intermediate skiers.

El Serrat in Valira del Nord Valley is one of the pristine mountains in the country. The mountain provides a scenic view of the villages in nearby towns. The height of the place is 5,053 feet.

The Ordino-Arcalis Ski Area at the southwest part of the country is a good place to ski for beginners and intermediate skiers. Aside from skiing, the place has hiking and trekking trails.

La Cortinada inValira del Nord Valley is a small village popular for producing and selling world class tobaccos. One of the attractions at the site is the Saint Marti de la Cortinada Church. Inside the church, people can find Romanesque frescoes. 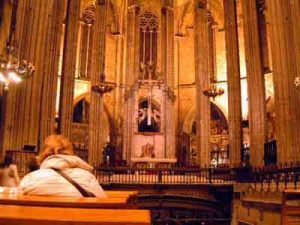 Placa del Poble is one of the attractions in Andorra la Vella. It is a public square that is found on Edifici Administratiu Govern d’Andorra’s roof. The place is a good spot to go sightseeing. The site provides a nice scenery of the buildings in the town.

Andorra is a country blessed with different natural wonders and artificial attractions. To have a remarkable stay in the place, it is best to see the sites featured in this article. 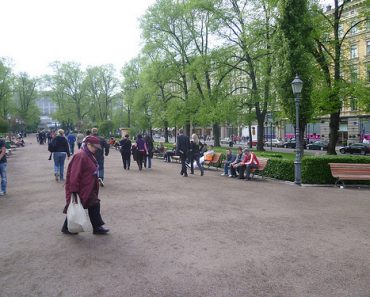 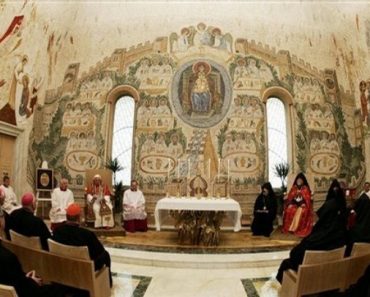 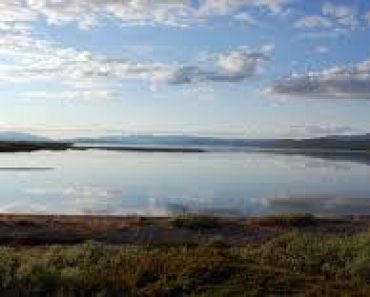