Tourism is one of the contributors to the improving economy of Argentina. The country is rich in natural assets and cultural offerings. In order to have a remarkable travel to this country, it is best to spend some time at the top 10 tourist spots in Argentina. 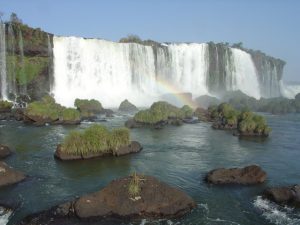 A popular natural attraction in the country, the Iguazu Falls is found at the Iguazu River. The longest drop is known as the Devil’s Throat with a height of 82 meters. The falls can be seen from Misiones province. It is near to the interesting Iguacu National Park.

Another attractive site to see in Argentina is the Los Glaciares National Park in the province of Santa Cruz. The total area covered by the park is 4,459 kilometers. This place features glaciers that flow to the Atlantic Ocean. Some of the attractions in the place are the Mount Fitz Roy and the Viedma Glacier.

Cave of the Hands

Also known as Cueva del Manos, the Cave of the Hands is situated at Santa Cruz province. The cave has a depth of 79 feet and a width of 49 feet. The height of the site is 33 feet. Inside the cave, people can find hand paintings that depict guanacos and human beings.

Tourists who like skiing can visit the Las Lenas, the most popular skiing resort in the country. Situated at the western area of Mendoza Province, the elevation of the place is 11,253 feet. The skiable part of the resort begins at the altitude of 2,240 meters.

A mountain valley at the Jujuy province, Quebrada de Humahuaca has a length of 155 kilometers. One of the nice sightseeing spots in the place is the Grande River. The site has a historic value because it is the place where the Argentine War of Independence occurred. 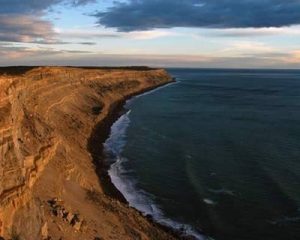 The Peninsula Valdes is found at the Atlantic coast in the northern part of Chubut province. Some of the species present in the peninsula are the elephant seals, the sea lions and the right whales. In addition, tourists can also see baleen whales from May to December.

Located at the province of La Rioja, the Talampaya National Park is listed as one of the UNESCO World Heritage Sites in the country in 2000. The place features interesting artifacts like fossils of dinosaurs. At the park, people can find rock formations and a botanical garden.

One of the famous tourist spots in the country, Los Alerces National Park is found at the province of Chubut. Visitors can find beautiful sites at the spot such as Valdivian temperate rain forests. Another attractive site at the park is the Lake Amutui Quimei.

Laguna del Carbon is the lowest point in the North America and South America. It is found at the province of Santa Cruz. The salt lake has a maximum length of five kilometers and a width of two kilometers. The depth of the lake measures 105 meters below sea level. 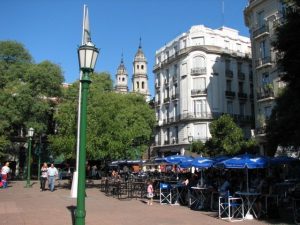 Tourists who want to purchase keepsakes and souvenirs can spend time at the Plaza Dorrego in Buenos Aires. The place features antique stores. Surrounding the plaza are restaurants and coffee shops where travelers can relax after visiting the retail stores in the place.

The top 10 tourist spots in Argentina are just few of the interesting sites to see in the country. To enjoy their stay in the place, it is best to see the other attractions such as the Seven Colors Hill and the San Ignacio Mini. 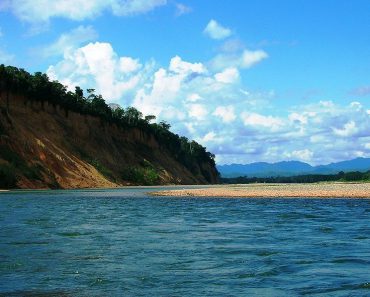 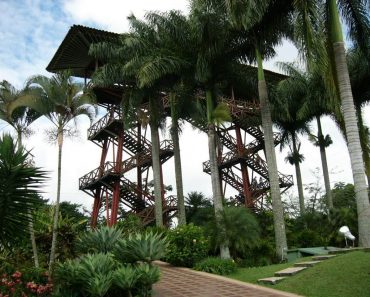 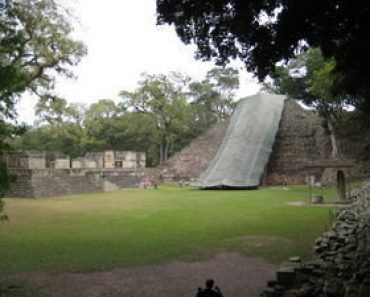