The tourist spots in Bosnia are quickly becoming well known throughout the world. Some of the major sightseeing spots are the following. 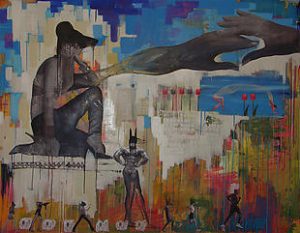 Located in Sarajevo, the Ars Aevi Museum is dedicated to the display of modern art. It features the works of artists like Joseph Kosuth, Michelangelo Pistoletto and Joseph Beuys. The edifice was built during the war in 1992-95.

National Museum of Bosnia and Herzegovina

This museum was built in 1888 and is in the heart of Sarajevo. The museum covers a variety of subjects. Among them are natural history, ethnology, archaeology and history. One of the most admired tourist spots in Bosnia, the museum also holds the Sarajevo Haggadah, the oldest Sephardic Jewish document discovered so far.

This is the oldest national park in Bosnia and Herzegovina. The area is also known for being the spot where the Partisans defeated the Germans in World War II. The monuments dedicated to the event are in the park.

The old bridge was located in Mostar and stood for 427 years. It was destroyed during the Bosnian War in 1993. After the war, the bridge was rebuilt and reopened in 2004. 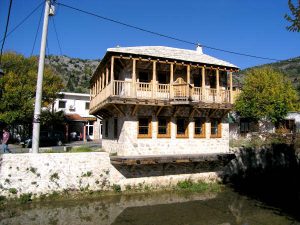 A town in the southern section of Herzegovina, Stolac has some of the most remarkable tourist spots in Bosnia. The Badanj Cave is renowned for the cave paintings there dating 12,000 – 16,000 BCE. Also noteworthy is the Bregava River which courses through the town. The remains of the Daorson settlement are also there.

The Bosnian Pyramids are said to be under the Visocica hills near the town of Visoko. According to reports the pyramids are buried underground. The claims are still being disputed by scientists.

Meðugorje is a town 25 km to the west of Mostar. Since 1981, the Blessed Virgin Mary has been reported to appear to six people in the area. It has since become a major Catholic pilgrimage site.

Situated to the southwest of Sarajevo, the mountain rises to a height of 2067 meters (6782 feet). It was the site of the 1984 Winter Olympics ski events and remains one of the most popular tourist spots in Bosnia for skiers. There are also trails set up for hikers there.

Flowing through the western sections of Bosnia, the river is 207 km long. The river is known for the herbs that grow in the area. More than 20 types of fish have been identified there as well. 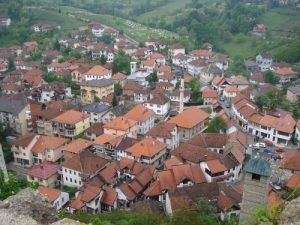 One of the oldest towns in Bosnia, it is located to the northwest near Zavidovici. Its most distinct feature is the Tesanj Castle. Covering an area 6.296 sq m, its builder remains unknown. However, its position has led archaeologists to suggest it was meant as a defense fortress of some kind.

Some tourists would probably not consider this country as something they’d visit. But as this overview of the tourist spots in Bosnia indicates, there is a lot more to it than people realize. 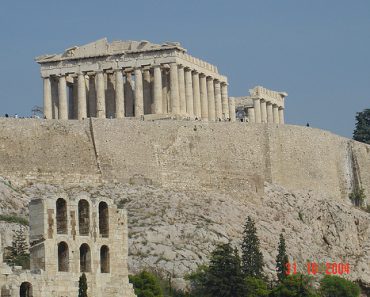 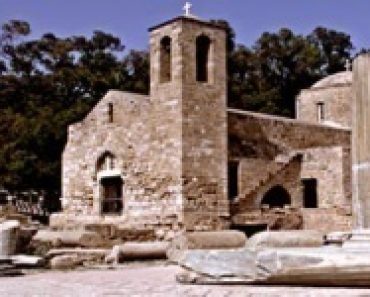