Just mention the country of Congo and images of adventure and excitement spring to mind. Visitors should not miss these top ten tourist spots when in the Congo! 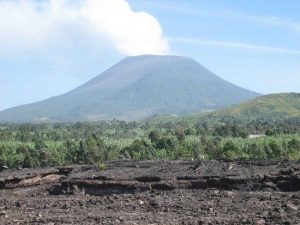 This tourist spot in Congo is famous due to its beautiful lava lake. You can take an easy climb up the volcano until you reach the lake at the top. Most of the climbers to the lake spend their night camping by the lakeside.

This tourist spot in Congo is known in the world as the home of the last numbers of the population of wild white rhinos. This park is an old one and also famed for its domestication program of the African elephant to become rideable by tourists.

This tourist spot in Congo is the home of the biggest tropical rainforest reservation in the African continent. Various wildlife are present in the park but are facing some danger due to the civil war that’s been going on in the eastern portion of Congo.

Located about 40 kilometers on the west of Mambasa, this tourist spot in Congo has a breeding program for the Okapi species. The park has about 20 Okapis under their care. There are also camping equipment and facilities for visitors who want to camp out along Epulu River and in the forests.

This tourist spot in Congo covers a total surface area of about 7,800 square kilometers and was known as the first national park of the African continent. The park is known for the presence of the mountain gorillas within its territory.

In this tourist spot in Congo you can have an astounding view of the beautiful peninsula situated on Lake Kivu. From the city, you can take a visit to the wonderful lowland gorillas, explore the Idjwi Island, and a trip to the Minova village.

This is a tourist spot in Congo that is also the city capital of the country. You explore the beauty of the surroundings and visit the following places of interest: the Green Lake, Lake Kivu, Pygmies in Minova, Gorillas in Virunga, and the Nyiragongo Volcano. 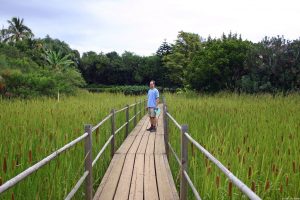 This tourist spot in Congo is a restaurant as well as a music bar along the shores of the River Nsele. The atmosphere in this place is totally relaxing. You can enjoy your dinner while listening to the soothing sound of Congolese music. There is also a boat ride available along the River Nsele.

A small town in Kinshasa that has a wonderful restaurant area for you to delve into the local cuisine out in the terrace. A relaxing tourist spot in Congo that is near the riverside. 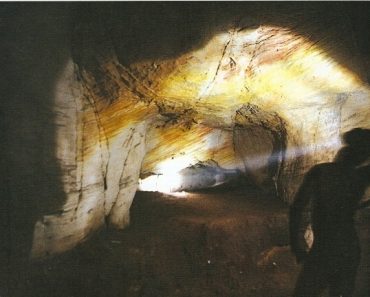