Listed below are some of the finest tourist spots in Egypt. Although there is plenty to see when in the country, the following attractions are almost always on the itinerary of the traveler. 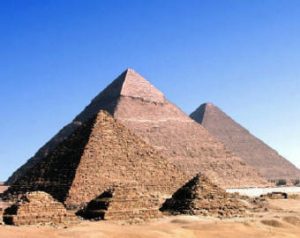 There are several pyramids in Giza (which is 20 km southwest of Cairo), but the three most famous are the Great Pyramid of Khufu and the pyramids of Khafre and Menkaure. According to archaeologists, the pyramids were built as tombs for the pharaohs. Among the seven wonders of antiquity, they are the only ones left standing.

Also in Giza is the Great Sphinx, said to represent the pharaoh Khafre. It is 240 ft long and over 60 ft high. Although weather beaten, its figure –the body of a lion with a pharaoh’s headdress- can still be seen. One of the major tourist spots in Egypt, it continues to fascinate both scholars and laymen.

Saqqara is 30 km south of Cairo. It served as the burial ground for Memphis, which used to be the capital of Egypt. Aside from pyramid remnants, there are also mastabas (a mud brick tomb) all over the area.

Located some 500 km from Cairo, Luxor is the location of the ancient city of Thebes. Apart from the ruins of the West Bank necropolis, the Nile River is not far off. Another major attraction in Luxor is the Valley of the Queens.

Also one of the major tourist spots in Egypt, Abu Simbel features the rock temples of Ramesses II. These were constructed in the 13th century BC. They are to be found on a hill over the Aswan High Dam reservoir. 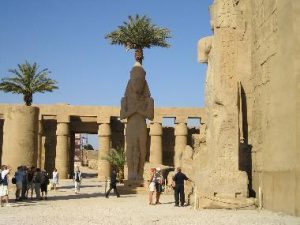 Situated some 500 km from Cairo, the place is home to numerous temples and ancient structures. Probably the most well known is the Great Temple of Amen. In ancient Egypt, it was the center of worship of the Theban Triad.

It is the main storehouse of Egyptian antiquities. To date there are over 120,000 artifacts in the museum. There are 27 mummies kept there, including the artifacts found in the tomb of Tutankhamun and Queen Hatshepsut. Also on display are numerous papyrus and coins.

The Mosque of Muhammad Ali Pasha

This mosque is one of the most popular tourist spots in Egypt. Situated by the Citadel of Cairo, it can be seen regardless of where you approach Cairo. Commissioned in the 19th century, it has a dome 21 meters in diameter with two minarets.

There are generally two types of Nile cruises. The shorter one goes through Aswan and Luxor and the longer one up to Dendera. These cruises feature food, drinks, discos, cocktail parties, belly dancing and more.

The Valley of the Kings 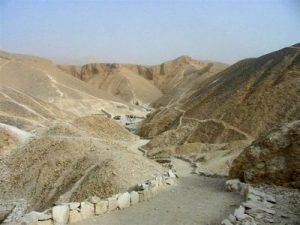 Situated along the Nile’s west bank, it is the burial sites for royals of the 18th to 20th Egyptian dynasties. It is in Thebes and contains 63 tombs. It is where the tomb of Tutankhamun was discovered.

The tourist spots in Egypt offer a fascinating glimpse into ancient history. Not only are they fascinating, but they provide a glimpse of a majestic civilization long gone. 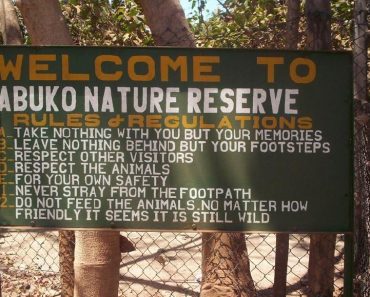 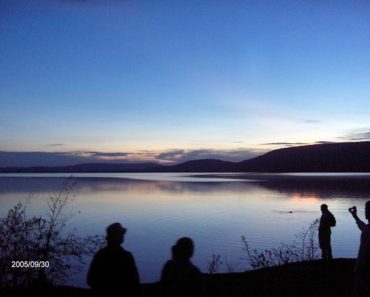