The tourist spots in Jordan offer great diversity. From historical landmarks to the modern cities, there is something in the country for everyone. 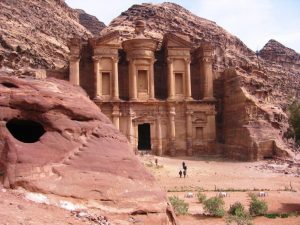 Located in Ma’an, Petra is a city carved directly in the mountain. There are several structures in the area, among the most well known being the Treasury, Monastery and the Royal Tombs. The Roman Theater and the High Place of Sacrifice are also noteworthy.

A Crusader castle, the fortress is less than an hour away from Petra. The castle has formidable looking walls. It is set on a mountain and is fitted with an imposing gate. It eventually fell to Saladin, and inscriptions of this event are on the castle walls.

One of the most popular tourist spots in Jordan, the Qusair Amra is an Umayyad Islamic monument. A UNESCO World Heritage site, its walls are laden with frescoes and other mosaics.

The Wadi Rum desert is situated to the south of Jordan. What sets it apart from other deserts are the mountains and hills around it. The place is also a rock climber’s paradise, and is associated with the classic film Lawrence of Arabia. 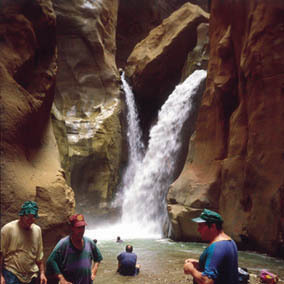 The site covers 308 sq km and is a mix of valleys and mountains. The Rummana Mountain and red / white sandstone cliffs of Wadi Dana are here. Added attractions are the Feinan ruins, the Dana Village and different types of animals and plants.

Another one of the remarkable tourist spots in Jordan, the reserve is located in the desert region to the east of the country. Some of the highlights include its mudflat, pools and several types of birds.

Although known for its historical sites, there are also modern cities in Jordan. Aqaba, Irbid and Amman are the destination of shoppers. Amman in particular is known for its shopping malls. There are also several luxury hotels and penthouses in Amman.

The city is famous for the Karak Castle which was built during the 1140s. The edifice’s design was heavily influenced by both Arab and European styles. There is a moat at the west end intended to isolate the fortress.

One of the most visited tourist spots in Jordan, the River Jordan is over 250 km long. Flowing into the famous Dead Sea, it is regarded as a sacred spot by Christians, being the place of Christ’s baptism. 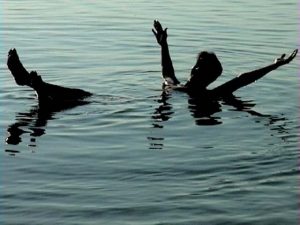 The Dead Sea is the lowest point on the planet at 400 m below sea level. The unusual chemical properties have made it a focus for health research. People who suffer from skin ailments benefit by immersing themselves n the waters.

In some older versions of the bible the place is called the Eastern Sea. The Dead Sea Scrolls were unearthed in the Qumran Caves nearby.

Owing to their mix of modern amenities and ancient marvels, the tourist spots in Jordan are becoming popular, not just among Middle Easterners but people around the world. 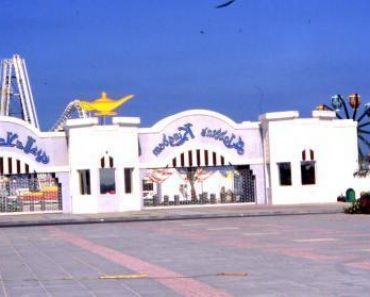 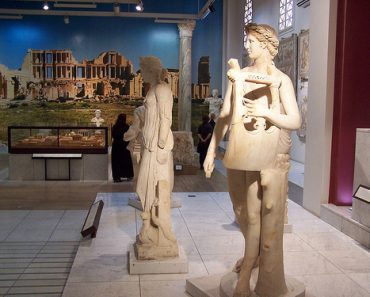