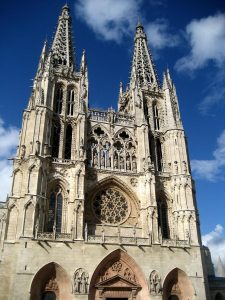 Also known as the Saint Mary Cathedral, the Burgos Cathedral is situated at Plaza de Santa Maria in Burgos. Some of the highlights of the place are the antique doorways, the side chapels with the popular Cristo de Burgos and the Papamoscas clock. Devotees can also spend time at the Diocesan museum, which features the 17th and 16th century tapestries.

One of the UNESCO World Heritage Site in the country, El Escorial is located at the Autonomous Community of Madrid. It is the residence of the country’s king. The place presently functions as a school, museum, a monastery and a royal palace. The main features of the spot are the king patios, the Basilica of San Lorenzo el Real and the pantheon of queens and kings.

Las Medulas is one of the top 10 tourist spots in Spain that is situated at the Community of Castile and Leon. Many tourists like to see this spot because it is the Roman Empire’s most significant gold mine. Archaeologists value this place since they found evidences and traces of the use of a mining method using the hydraulic power.

The Garajonay National Park is found at the La Gomera island. Travelers can have a relaxing time at this place because they can try various activities like trekking, biking and hiking. Some of the places to see in the national park are the Guanche Sanctuary, the Laurisilva and the Roque de Agando.

The Elche Palm Tree Forest is one of the world’s biggest palm groves situated in the province of Alicante. The place features at least 11,000 palm trees. Another interesting spot to see in the place is the Parque Municipal. Travelers can have an enjoyable time visiting the orchards that cover at least 3.5 square kilometers.

Situated in Granada, Spain, the Alhambra Palace is the former house of the leaders of Moorish Muslim. The total area covered by the place is 142,000 square meters while its length and width are 740 meters and 205 meters, respectively. The site features the Gate of Pomegranates, the Pillar of Charles V and the Gate of Judgment.

Sagrada Familia is one of the top 10 tourist spots in Spain that features religious artifacts. The site has three facades, namely the Glory façade, the Nativity façade and the Passion façade. Remains of previous historic personalities in the country including Constantia of Sicily, Sibila de Forcia and Marie de Lusignan are housed in this place. 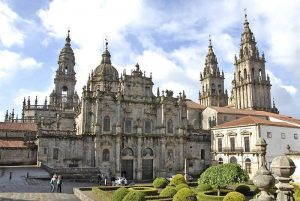 Santiago de Compostela Cathedral is found in Galicia, Spain. The site is very famous because it is the place where Saint James the Greater was buried. The tourist spot has different interesting places such as the Portico da Gloria, the statues of Apocalypse’s 24 elders and the column statues of the Old Testament prophets. 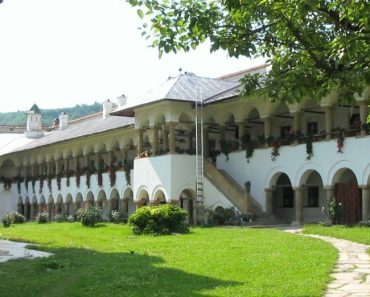