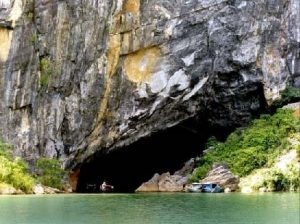 One of the national parks and the UNESCO World Heritage Sites in the country, Phong Nha-Ke Bang is found at the heart of the province of Quang Binh. The place features a limestone forest. Another popular attraction at this tourist spot is the Tien Son Cave.

Another attractive spot in Vietnam is the Ha Long Bay, which is situated at the province of Quang Ninh. The bay features 14 species of endemic plants and 60 species of endemic animals. At the site, people can find four fishing villages, namely the Cong Tua, Cua Van, Vong Vieng and Ba Hang.

My Son is a tourist destination in the province of Quang Nam. At the site, guests can find ruins of Hindu temples built from the 4th century A. D. to 14th century A. D. Visitors can see a brick sanctuary, an entry hallway, a fire house and a gate tower at this site.

Hoi An is another UNESCO World Heritage Site that foreigners can visit in the country. This is a city found at the coast of the South Central of Vietnam and South China Sea. Some of the nice spots to see at the city are the Trieu Chau Assembly Hall and the Buddhist pagoda.

This place is found in the province of Hue. The museum is very popular because it features collections of remains and artifacts from the imperial past of the country. The collections inside the place are dedicated to the previous imperial capital of the province. 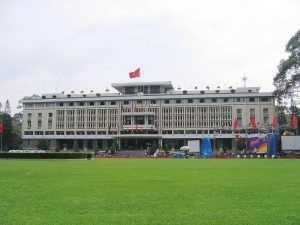 The Reunification Palace in Ho Chi Minh City served as home to South Vietnam’s President. Ngo Viet Thu designed the palace. Some of the nice spots at the site are the old warroom as well as the Banquet Chamber in the Independence Hall.

The Amexandre Yersin Museum is found in Nha Trang. The collections featured at this site commemorate the achievements and works of bacteriologist Alexandre Yesin. The place can be easily located because it is found near the Pasteur Institute.

One of the tourist attractions in Hanoi, the Temple of Literature was established in 1070. The place has a main hall where Confucian students gather. In addition, guests can also view attractive sites at the first courtyard of the temple.

Another beautiful site in Hanoi is the West Lake. The lake is found at the heart of the city and it is bordered by various tourist destinations including the Tran Quoc Pagoda. Tourists can enjoy boating and sightseeing at the place. 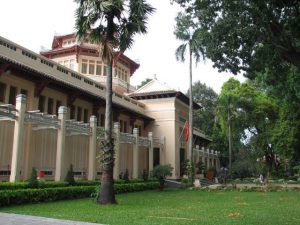 To know more about the country, it is best to see the National Museum of Vietnamese History in Hanoi. Some of the displays at the museum depict the Vietnam War. The place promotes the Indochina and the Vietnamese architecture.

Vietnam is one of the Asian countries that are rich in heritage and culture. To have an exciting visit to the place, it is advantageous to see the other attractions like the Presidential Palace and the Hanoi Hilton. 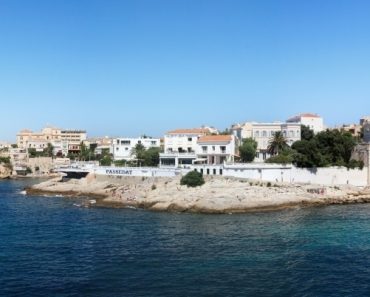