Vina Del Mar tours are extremely popular in Chile. This beach resort is one of the finest in the country, and is known not just for the beaches but other sightseeing spots.

This beach resort is located in central Chile. It is not far from Santiago. If you are in Santiago, you can ride a bus that will take you directly to Vina. The ride will take an hour. The buses leave from Pajaritos Station. Pullman and Turbus are the main bus lines that go there. You can also reach the town by train.

Vina Del Mar tours can take you to some of the most beautiful beaches in the country. These beaches are perfect for swimming and in some areas for surfing too. You can also check out Quinta Vergara. This is a garden filled with imported trees from Canada and China. This is also where the Festival de Vina occurs during the final week in February.

The Plaza del Reloj is a clock near the beaches. It is noteworthy for its numbers which are made of flowers. If you love football, you can watch them at Estadio Sausalito.

The valley where the town is found was known as Peuco. Its oldest inhabitants where the Chango, who made their living fishing. When the Spanish conquistadors came, the place was divided into two parts. On May 30, 1878, the government of Chile permitted the building of the town.

When the Lever & Murphy company came in 1883, the area quickly prospered. In 1936, the O’Higgins Hotel opened. Its success led to the establishment of other hotels and resorts. The area suffered economically during the 1980s. However, it has been improving steadily thanks to the tourism boom.

A tour of the place will cost at least 70 USD per person. The bus ride will cost about 3,000 pesos. Airfares will vary depending where you are emanating from.

The Castillo Wulf is an ancient castle built by Germans in the area. The castle is not far from the hotel Miramar and the beaches near it. You will also find an open air museum of naval artillery at the northern end of the beaches here. Do not take photographs of the place without asking the staff.

When on Vina Del Mar tours, you may want to check out the casinos and hotels nearby. There are also some restaurants in the area. 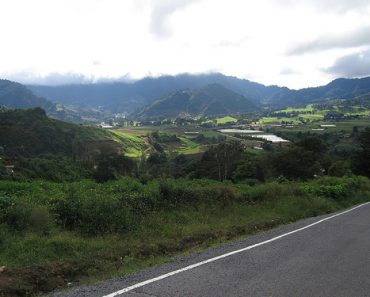