The Wildschloss tower is one of the major tourist attractions in Liechtenstein. If you are visiting the country, it is one of those sites that is definitely worth checking out. 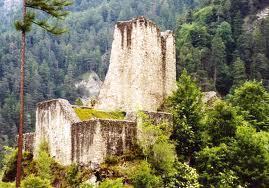 The tower is not far from Vaduz, the capital of the country.

Although the tower is no longer visible, you can still view the ruins. Once you scale the heights (840 m/2/ 756 ft) you will get to enjoy the view. This is what makes it a very popular destination. Once you get to the top, you will savor a nice vista of the capital.

The path leading to the place is also interesting. You will pass by the farm buildings and some enchanting forests. You will then pass a fork and see the pathway. You will go through some more forests and then the Wildschloss tower ruins.

If you are going to visit the site for a while, you can drop by the restaurants there. There are also several lodging places nearby. You can also buy some stuff in the gift shops in the vicinity.

The country (or more accurately, Principality) was created by the Holy Roman Empire in 1719. In 1806, it became a sovereign state. The succeeding years saw it become tied to Austria economically. World War I had a disastrous effect on its economy however. Liechtenstein entered into a customs and monetary agreement with Switzerland.

By the end of World War II, the country experienced economic growth.
Geographically, the country is very mountainous. Majority of its population now live in the Rhine Valley. The roads are set in a north-south manner. They are designed to follow the valley.

The road south goes to Switzerland while to the north it goes to Austria. Its eastern border with Austria is covered by mountains. Its peak is Grauspitz at 2,599 meters. The country is small, but is is twice the size of Monaco.

Tours to Liechtenstein cost generally around 100 USD per day per person. But there are plenty of tour packages available online.

If you are in the country, you can go to Balzers. The main attractions there are its castle and church. The capital city is known for its numerous stores. You can buy a lot of souvenirs. There is also a lovely cathedral and the Liechtenstein Kunstmuseum.

The Wildschloss tower in Vaduz is one of those destinations you will not want to miss out on. It is a historical site and offers a lovely view of the surroundings as well. 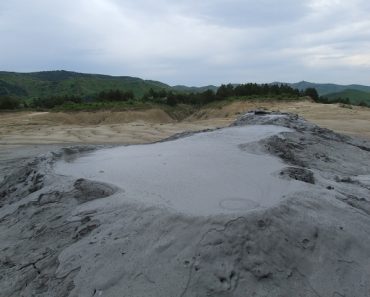