The Plaza de Toros Mexico is located along Camino de Los Toros in Mexico City, which is primarily a bullfighting facility that can seat up to 48,000 people. The bullring can be found next to the Estadio Azul, which is formerly called the Estadio de la Ciudad de los Deportes. Tourists can enter Mexico through the Benito Juarez International Airport, which is also known as the Mexico City International Airport or the Aeropuerto Internacional de la Ciudad de Mexico. From the airport, they can easily ride a taxi all the way to the bullring. 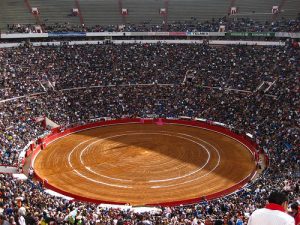 The Plaza de Toros is surrounded by walls and gates with several interesting statues, which offer people a glimpse of what they are about to witness inside the facility. Once inside, they can sit comfortably from their preferred spots and watch excitingly as the action unfolds between the matadors and the bulls. Aside from bullfighting, this world-class facility also hosts boxing fights and other sporting events. One of the most popular boxing fights held in this building featured Mexican professional boxer Julio Cesar Chavez against U.S. boxer Frankie Randall.

Mexico City’s original bullring was established in the neighborhood of Condesa, which was replaced by the Plaza de Toros in the middle parts of the 20th century. The opening of the stadium took place on February 5, 1946, which featured the famous matadors Luis Procuna and Manuel Rodriguez who both killed bulls inside the ring. To witness the best bullfights, it is best to visit the place on Sunday afternoons between the months of November to March. Despite the declining popularity of bullfighting, a visit to this place continues to be a worthwhile experience for those who wish to witness the sport and its history.

When in Mexico, there is really no need to spend a lot of cash to experience the beautiful culture and history of the country. For just 2 to 25 U.S. dollars, people can enjoy the fun and excitement of bullfighting. Tickets for this kind of event can be purchased at the ticket booths of the bullring or at hotel travel desks during weekends.

The Plaza de Toros Mexico continues to be an impressive facility no matter how people view the sport of bullfighting. The statues found above the building’s entrance depict the special role of bullfighting in Mexican history. The place is also a good place to be part of the country’s culture and to mingle with other tourists who wish to explore the exciting sport of bullfighting. 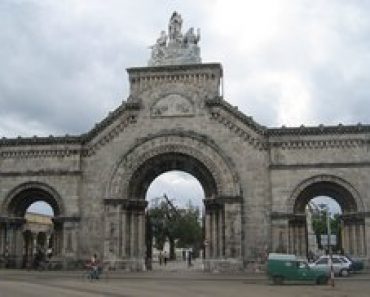 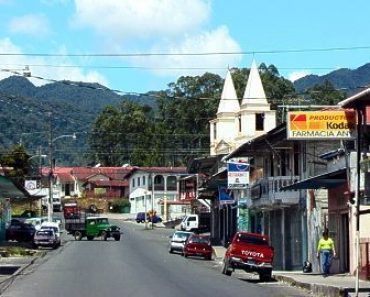 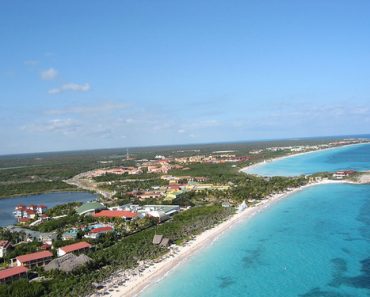