A trip to Antananarivo is one of the most effective ways to explore Madagascar. The place may not yet be well known as a tourist spot, but there are plenty of things to see here. 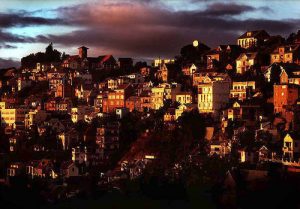 This city is the capital of Madagascar. The main airport is Ivato Airport. There are flights available from Air Madagascar, Interair South Africa and Air Mauritius. You can get there by taking a taxi.

The Rova or Queen’s Palace is one of the most attractive buildings here. There is a chapel, statues and some stone buildings to be seen. Although the site was damaged by fire a few years back, it has been repaired. It is now one of the main attractions in the capital.

Not far from Rova is the Prime Minister’s Palace. When you go on a trip to Antananarivo, you will get help from a guide. They will explain the facts about the structure. There are also some historical artifacts that you can examine. There are also several stores where you can buy crafts.

The city was already well established prior to the beginning of the colonial period. The city was founded by King Andrianjaka in 1625. The name translates to “city of a thousand”. It is in reference to the number of people designated to guard it. In 1793, the city was declared the capital by the kings of Merina.

Following the conquest by King Radama I, the city was made the capital of Madagascar. It was at the Rova that the royal residence was established. Prior to 1869, every building in the area was constructed of wood. The tallest reached a height of 120 ft (37 m) high.

There are a lot of restaurants in the area. One of the best known is La Table de Mariette, which is known for high end Malagasy food. There is also the Hotel Colbert, the Ile Bourbon and the La Brasserie at the France Hotel.

When you are on a trip to Antananarivo, you can also try eating at Grill De Rova, Ku de Ta or Cookie Soph. The latter is known for its bagels, milkshakes and cappuccino. You can also try the Madagascar wine or the Bonbon Anglais. For something different, try the betsa-betsa, an alcoholic beverage a bit stronger than beer. 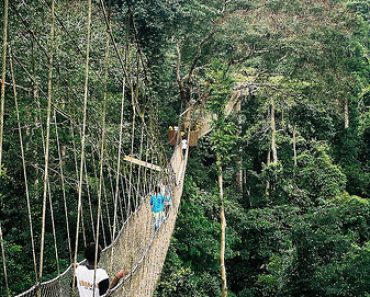