The Guembeul Natural Reserve is one of the biggest reserves in Senegal. It is home to many kinds of animals, some of which are endangered and being protected. 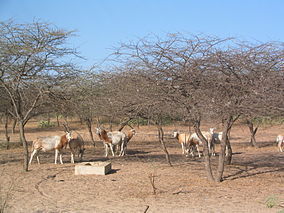 The reserve is 10 km south of Saint Louis at the Saint Louis Region. This region is to the northwest of the country close to the Senegal River mouth. It is 320 kilometers north of Dakar, the capital of Senegal.

The park encompasses an area of 720 hectares. The park is home to a diverse range of wildlife. There are scores of different bird species and reptiles in the site. You will also see different species of mammals. It is especially known for the gazelles and the African Spurred Tortoise.

The Guembeul Natural Reserve is particularly well known for its reintroduction programs for the gazelles and the tortoise. You will also see snakes, lizards, lions, cheetahs, elephants, crocodiles and many more.

As far back as 350,000 years ago, there were already human settlements in the area around Senegal. Not much is known about these early settlers, although presumably they were Neolithic.

One of the earliest kingdoms to be formed in the site is the Tekrur Kingdom (Tekrour). This kingdom came to power no later than the 9th century, but its actual formation date is still a matter of debate.
Several areas of Senegal came under the control of the Ghana Empire as it expanded.

It was also under the rule of the Tekrur that the Islam reached the nation. This was around the 11th century. After the Tekrur rulers embraced Islam, the other kingdoms were converted too. To this day, Islam is the dominant religion in Senegal, and its customs are followed religiously.

A week long Senegal tour or safari will cost about 2500 USD or thereabouts. Usually though, the cost will be lower if there are more people with you. It is not unusual for many travel tour packages to offer discounts for groups.

The Guembeul Natural Reserve remains one of the most popular destinations in Senegal today. If you are interested in seeing the natural beauty of Senegal, this is a good place to start. 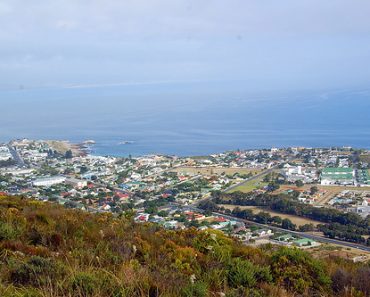 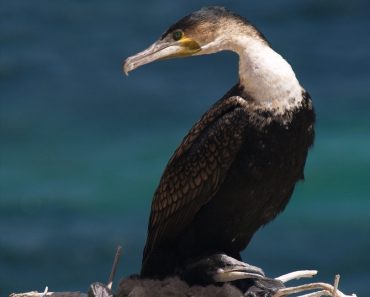