Wadi Halfa in Sudan is one of the premiere tourist attractions in the African continent. It is known as the entry point to the country from Egypt. But there is more to the town that just that. 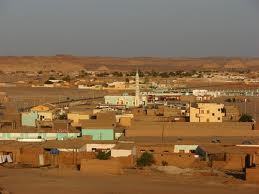 The town can be found in Northern Sudan. You will see it just across the Lake of Nubia. It is the rail line terminus of Khartoum. You will know you are close by because there are several Nubian antiquities close by.

There are several scenic vistas around Lake Nubia. Since it is the entry point from Egypt to Sudan, there are several Egyptian antiques being sold. Tourists can also head to rocky outcrops and see vultures and eagles fly. Wadi Halfa in Sudan is encompassed by the Nubian Desert, which can also be a good place to explore.

The town itself was founded in the 19th century. It is best known as the base of the British from 1895-1898. During that time, the British were engaged in a battle against Muhammad Ahmad. The rail line was constructed in 1897. It was built mainly to support the military.

During the Second World War, the town became a communications center for the Allies in Africa. Today, the city has several industries including fish processing plants.

The town was a crucial trading post for Nubia. Although the town is now modernized, there are still remnants of the old buildings available.

The town is actually a new one. The old Halfa was destroyed when the Aswan High Dam built Lake Nasser. This took place in 1971. Today, the site is still visited by archaeologists. Their purpose is to uncover Nubian remains before they are lost.

Visas can be quite costly. The best option is to get one from your own country. One of the easier places to obtain one is in Egypt. However, it costs US$100. Staying at tent camps will usually cost $100 a night.

The town is known for its market and shops. They are better stocked compared to the nearby towns. You can get to the market which is not far from the square. There are also eateries.

If you are traveling to Wadi Halfa in Sudan for the first time, remember that permits are needed to take pictures. Because it is an Islamic country, alcohol is prohibited. 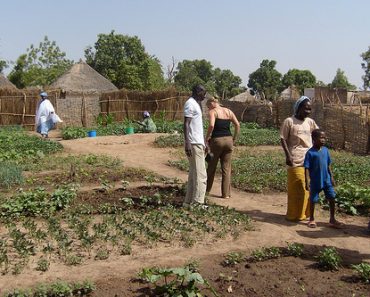 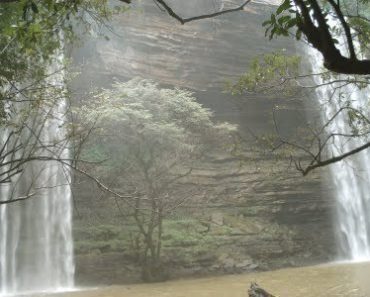